I am glad to invite you to the forthcoming VIII MontGoal Open Pro Tournament.

The tournament is announced as the most important to date, thanks to the collaboration of Portal de la Marina Shopping Center. It will take place on June 22, with a considerable prize allocation for the first three classified. Valid for the W.A.S.P.A. ranking.

500, 300 and 100 euros respectively for the first three places, in shopping cards of the Portal de La Marina Shopping Center, the most renowned in the Marina Alta.

Carlos Flores already confirmed his participation to the event. The tournament is already being announced in the AEFM website: http://subbuteoaefm.es/viii-montgoal-subbuteo-open-pro-en-ondara-alicante

Another important novelty will be the Demonstration Tournament for Absolute Beginners “Montgoal Subbuteo Demo Fun”, which will precede the Pro Tournament by one day, and will be open to novice players of all ages. To participate in this second tournament, unlike the first one, it will not be necessary to have experience or know the rules of the game, what matters is wanting to have a great time playing with us!
Also for this second tournament, very nice prizes for the winners. Being this an event for absolute beginners, players with a Spanish or international federal record will not be admitted.

Free Registration for both tournaments is open until 18/06/2019.

Our club, the Marina Citerior Subbuteo Club, is meeting every Saturday from 10:00 to 13:00 in the Palau d’Esports / Sport Center in Javea. 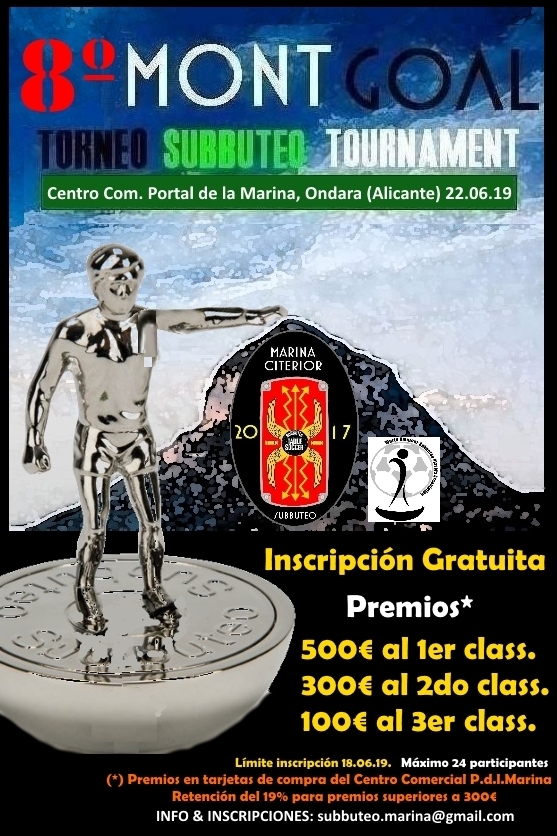 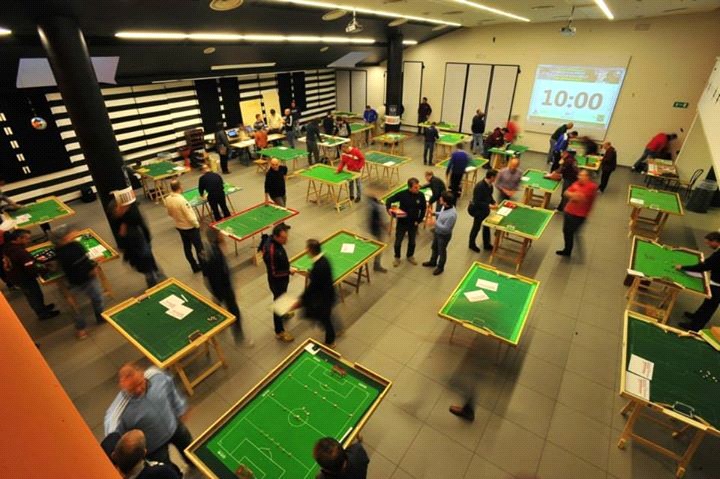 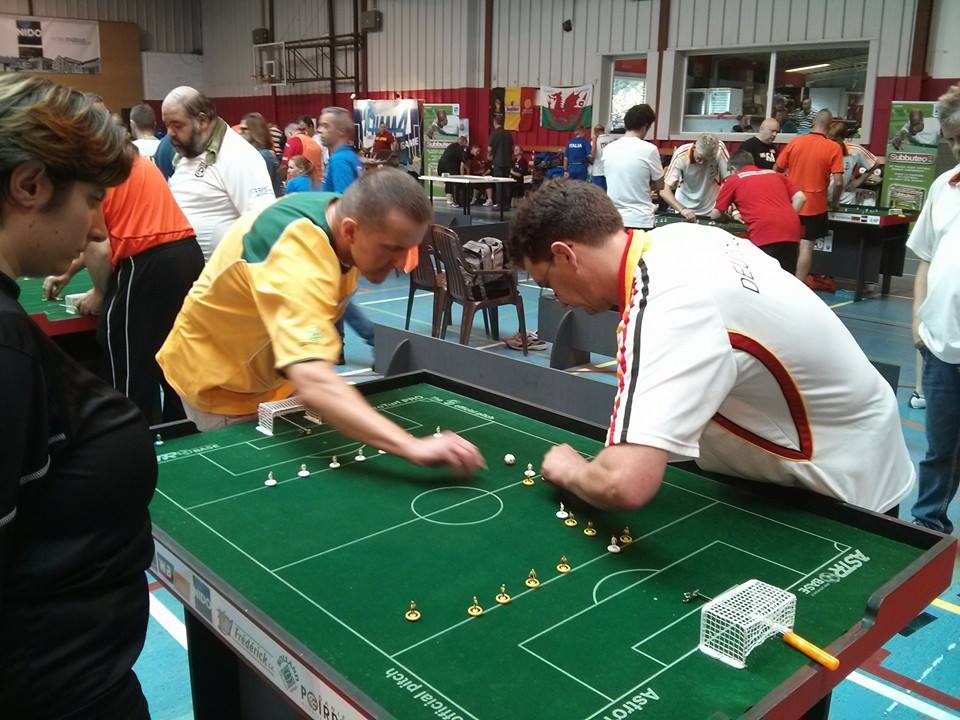 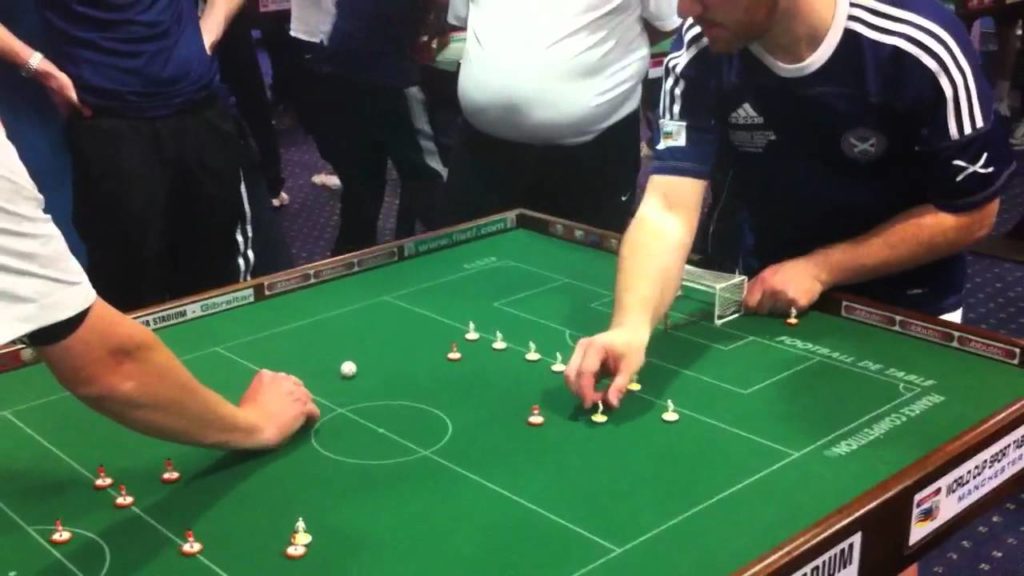