Catalan authorities evacuated the area around a chemical plant outside Barcelona early yesterday after a fire ripped through the facility, sending plumes of black smoke high into the air.

The fire brigade said 28 crews had responded to the blaze, which broke out at a industrial recycling plant.

Police advised people in the area to stay indoors to avoid inhaling the fumes from the fire and evacuated everyone within a 500-metre radius of the plant, which recycles industrial solvents.

Six emergency medical crews were dispatched to the site but there were no reported injuries. 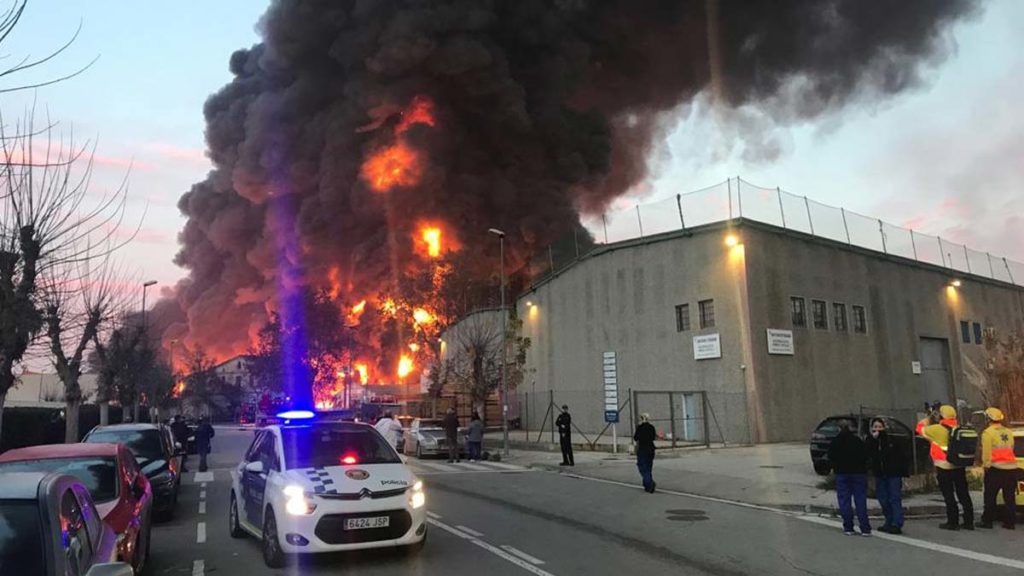 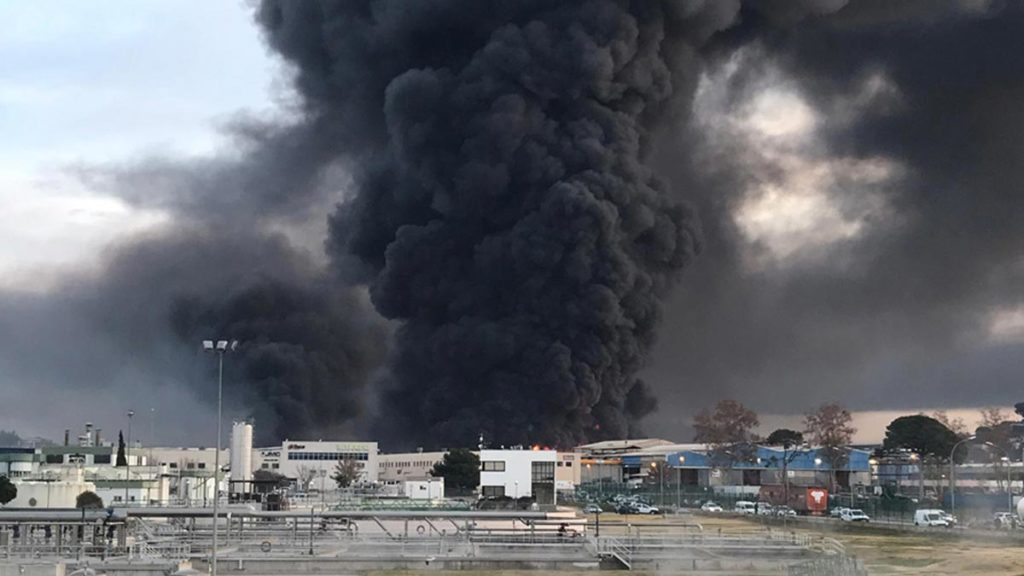