LAST week’s devastating floods have affected at least 25,000 people and will see more than €140 million paid out in insurance claims.

According to experts at the Insurance Compensation Consortium, damages made to homes, shops and insured vehicles across the southeast peninsular will see at least €142 million paid out in claims.

Director Alejandro Izuzquiza warned, however, that this number was still very provisional given that areas of Valencia are still inaccessible and impossible to assess for damages.

In the Valencian Community, the consortium estimates that there are around 10,000 claims, totalling near €70 million.

In the Region of Murcia, where the figures are somewhat more definitive, the consortium estimates that there around 12,500 affected people, with around €62 million in damages.

In Andalucia, the damage is estimated to be around €10 million euros, with about 2,500 people affected. 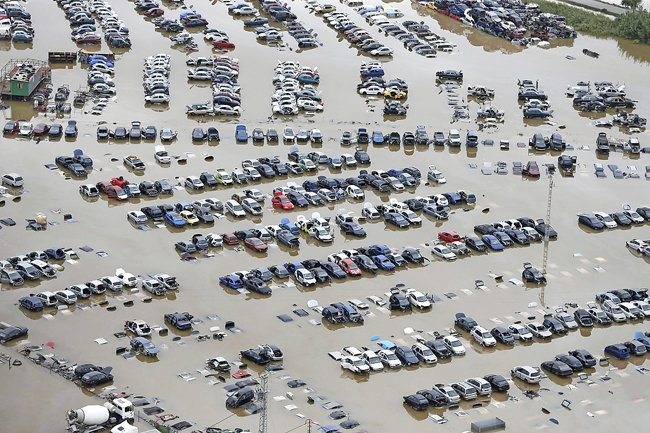 Heavy rainfall in Almeria led to at least 700 potential claims with an estimate of damages worth €3.5 million.

Of these, 600 are homes and commercial premises while the rest are vehicles.

In Granada, the damage figure is slightly lower (€2.2 million), while the volume of claims is actually higher, sitting at around 915 (810 homes and 105 vehicles).

In Malaga, meanwhile, there are about 800 people affected (the majority in the Guadalhorce region) and the cost of the damage is estimated at €4 million.

The insurance figures only include homes, commercial businesses and vehicles owned by residents.

It does not include the structural damage which will have to be paid for by the government.