Rotary International, a non-governmental organisation (NGO) began its’ campaign to combat polio in the world in 1979 in the Philippines with a project to vaccinate the entire country. In view of the success of that campaign, campaigns were scheduled in different countries until 1985 when it was decided to vaccinate synchronously in all
third world countries until the eradication of the disease was achieved (0 cases), targeting the year 2005 (year in which Rotary he was 100 years old).

In 1988, during the 41st World Health Assembly of WHO, the GEPI (Group for the Polio Eradication Initiative) formed by WHO, UNICEF, Rotary International and the Center for Disease Control (CDC) in Atlanta was created. In 2007, the Bill and Melinda Gates Foundation would join this group. Since then the cases of Polio in the world has decrease from about 350,000 to 82 cases a year. Now, as of October 2019 Polio exists in only 2 countries of the 194, Pakistan and Afghanistan.

Due to Geopolitical problems, cultural and religious differences, has made it difficult in recent years to reach the entire children’s population that is needed to achieve the goal of zero polio. Active vaccination (jabs) and survailence campaigns are still active throughout the world at a considerable expense that could be devoted to other public health purposes, when the total eradication of the disease is achieved within a few years.

Rotary’s goal of total polio erratication is the largest public health campaign carried out by a non-health organization worldwide. Rotary in 1985 comitted to polio eradication Worldwide.

On October 24, the “World Day for the Eradication of Polio” is celebrated and for this reason all Rotary clubs in the world  organize awareness and fundraising events in towns where they have active clubs so that the world does not forget that although polio is gone from most countries it is still active in two countries: Afghanistan and Pakistan. Total world eradication of Polio is in sight. Let’s end it worldwide together. 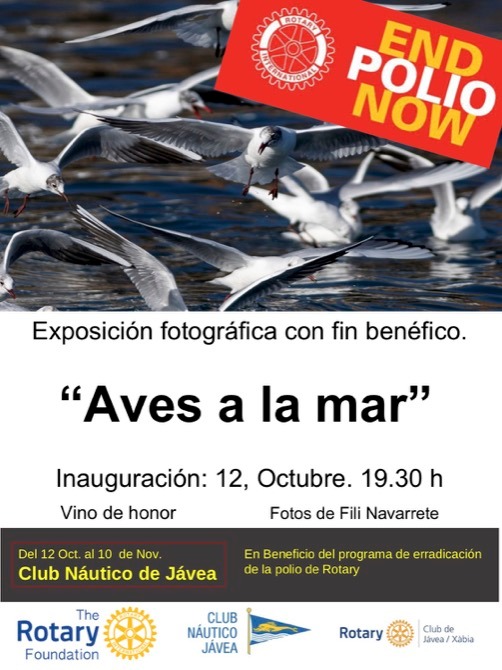 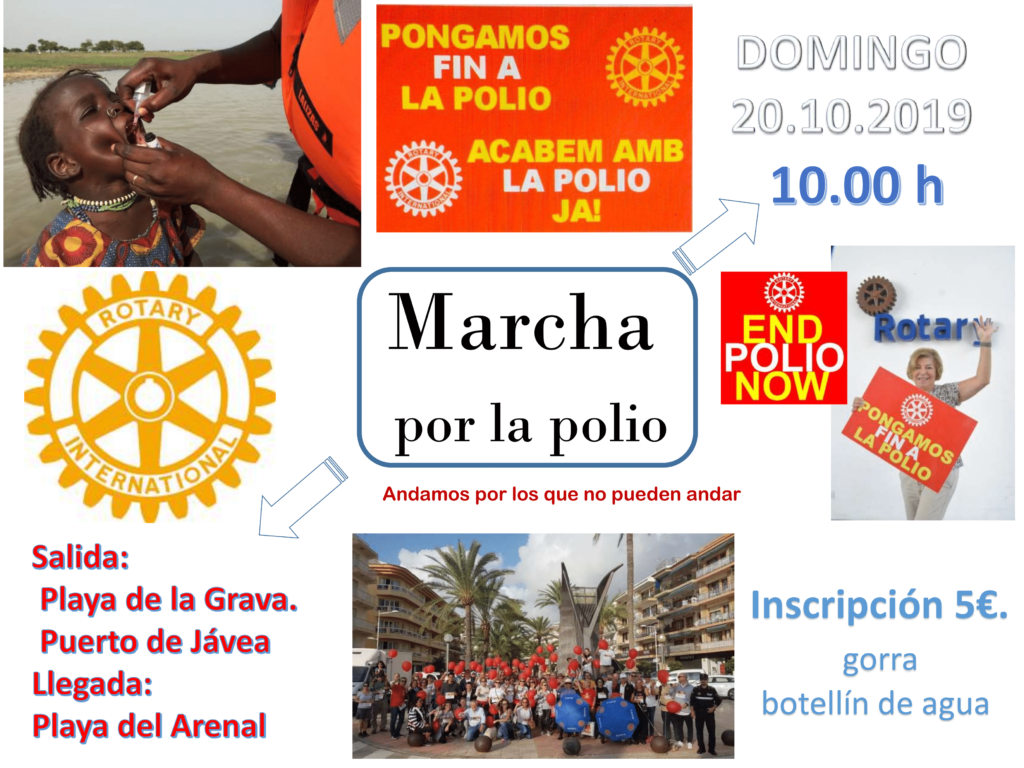 · A Talk on The Actual Situation of Polio in the World, Luis Santos, Pediatrician on 22 October at Salanes Callasco at 20:00. 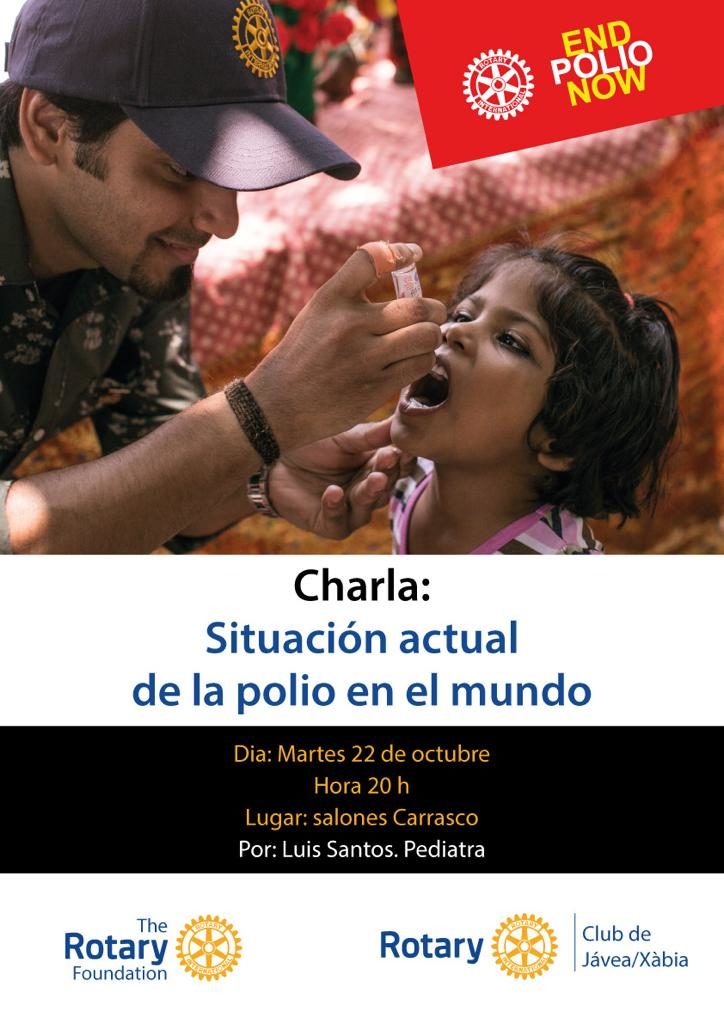