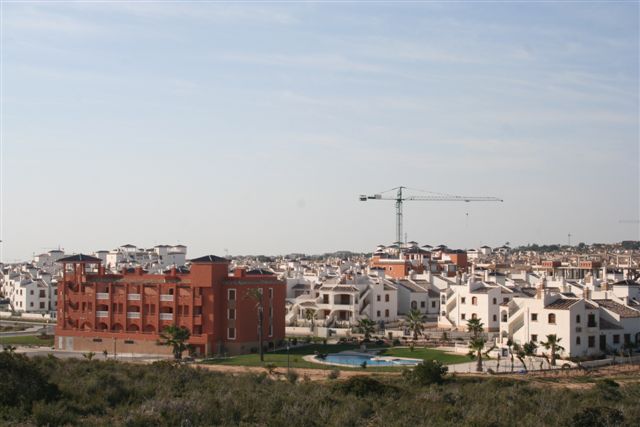 The value of property in Alicante province rose by 1.5 per cent in 2015.
This follows a similar rise of 1.15 in 2014.
The figures were released this week by the public works ministry in Madrid and they showed that the current value per square metre is now €1,240.00 compared to the previous year when it was €1,122.00.