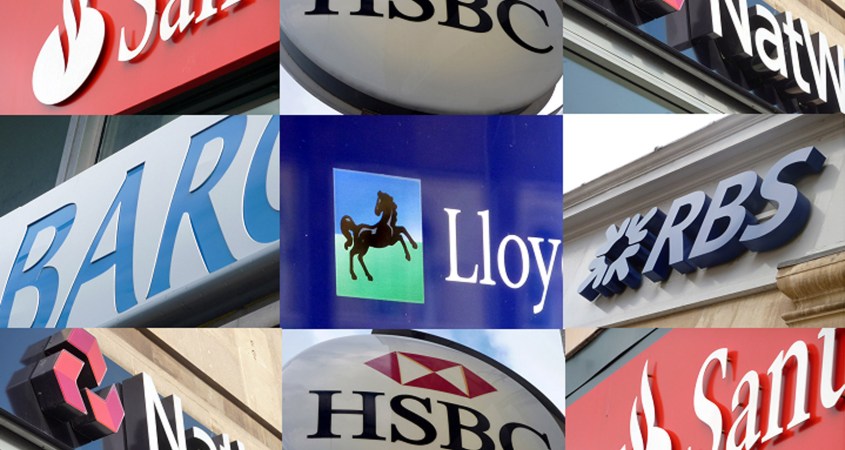 BRUSSELS (Reuters) – European Union governments will insist on their “unilateral” control over whether and how British banks can operate in the bloc after Brexit, ministers will agree on Tuesday ahead of their leaders’ summit on Friday.

According to a draft seen by Reuters, ministers preparing the EU’s joint negotiating stance for talks with London on their future ties will say that British financial services companies can benefit from “reviewed and improved equivalence mechanisms”.

That underlines that the City of London’s hopes to continue a much closer relationship similar to their “passport” rights to operate across the bloc will not be met by EU negotiators.

The two sides will start talks on the future trading relationship next month, once EU leaders endorse the negotiating guidelines at Friday’s summit.

The guidelines include language underlining that access for British-registered firms will be subject to ensuring financial stability and the existing legal structures of the EU. They also say the two sides should aim for free trade in services.

The text makes clear that would work on existing “equivalence” rules for Britain’s big financial services industry, allowing non-EU firms to operate in certain sectors where their supervision regime is judged by the EU to be equivalent to that of the bloc itself.

In a sign of how the move to a second phase of talks dealing with future trade will test the unity seen among the other 27 states so far, Luxembourg, home to operations for many London-based fund operators, has been pressing for the EU to be generous to British-registered firms. It argues that hurting London risks driving European business to New York or Asia.

Germany and, especially, France hope, however, to attract British firms away to Frankfurt or Paris and so want to limit London’s access.

The result, diplomats said, was the compromise text which offers “improved” equivalence — the “improved” is largely meaningless, though the note refers to the fact that the EU is reviewing its equivalence rules for a range of countries.

But ramming home a determination to keep financial services rules under its own control, not sharing with London, the note states: “Equivalence mechanisms and decisions remain defined and implemented on a unilateral basis by the European Union.”