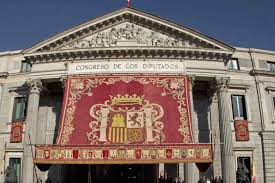 The secretary of state for territorial administration, Roberto Bermudez de Castro, says Thursday’s vote in Barcelona is just another ploy in the region’s frustrated attempt to gain independence.

He told the Spanish Senate the government will oppose the election of any candidate who faces legal proceedings. Turull is among ex-officials facing possible rebellion charges over the regional parliament’s failed attempt last year to break away from Spain.

Turull is the third candidate proposed by pro-independence lawmakers since a December election. The central government is running Catalonia from Madrid.