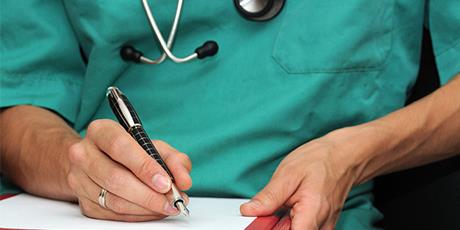 Members of the Lords, including an honorary president of the British Dietetic Association and the founder of the Spinal Injury Association, will today debate the effect of Brexit on the health and welfare of UK citizens and residents, in the House of Lords.

This is a balloted debate. They normally take place on a Thursday in the chamber. During debates, members are able to put their experience to good use, discussing current issues and drawing the government’s attention to concerns.

Members expected to take part include:

Lord O’Shaughnessy (Conservative), parliamentary under-secretary in the Department of Health and Social Care, will respond on behalf of the government.