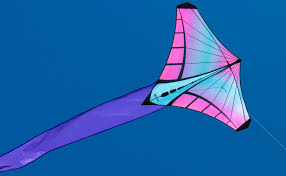 A kite led to five planes being delayed and one unable to land for over 20 minutes at Valencia airport on Tuesday, according to sources within the terminal.

The control tower alerted the 112 emergency hotline at around 19.00 about someone flying a kite in the nearest town, Manises, which they feared could pose a risk to aircraft.

A flight due to arrive had to be held up for 20 minutes, whilst another five due for take-off were delayed for around 10 minutes each.

Once the wind had blown the kite in the opposite direction and air-traffic control decided it no longer presented a hazard, it gave the go-ahead for take-off and landing to resume.

The problem was resolved by around 19.30.

Airport sources say ‘kite incidents are not habitual’ in Valencia.