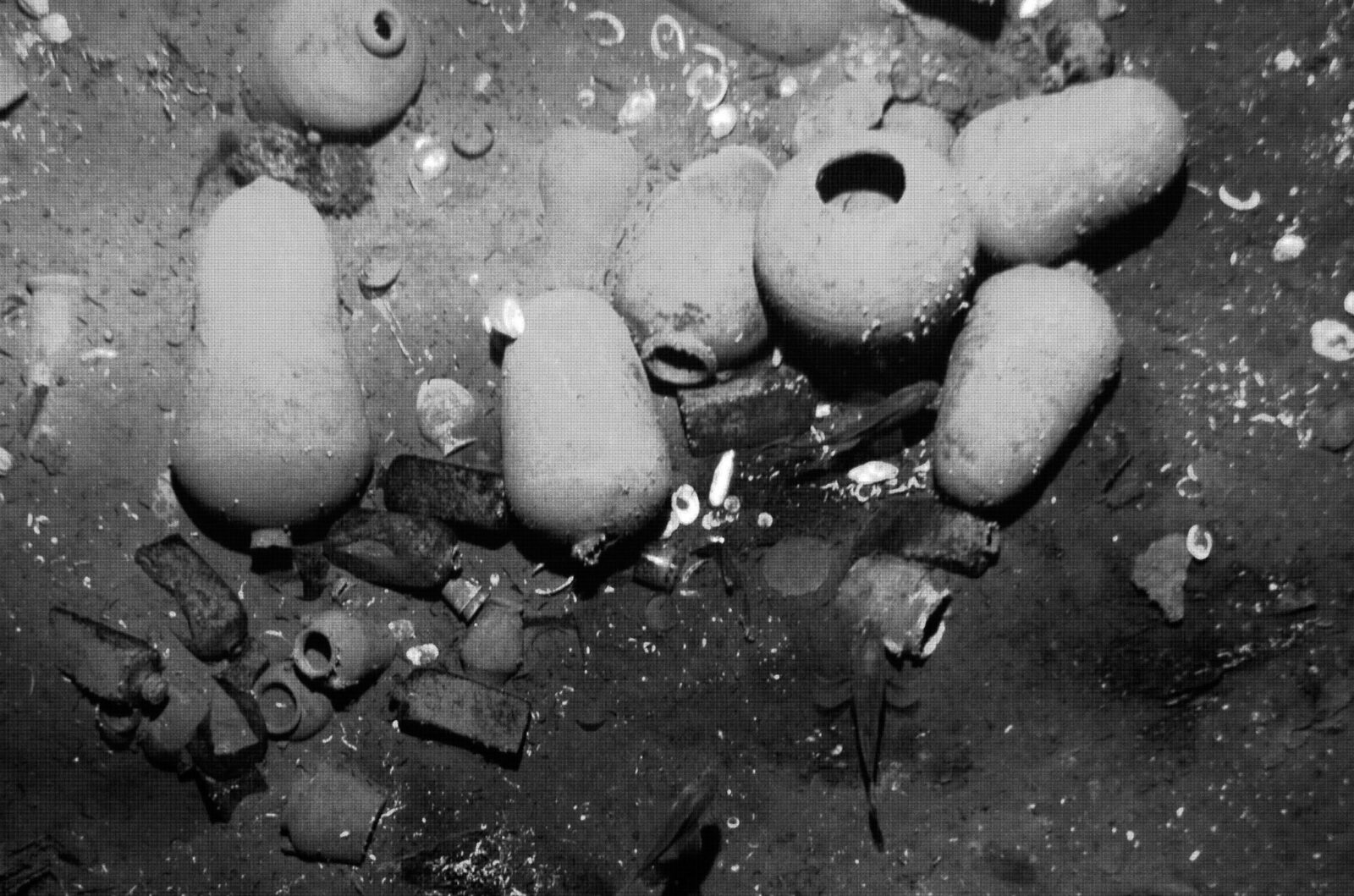 A sunken galleon full of gold coins and precious stones which both Spain and Colombia claim ownership of would cost €57.2 million to bring to the surface, according to a recent estimate.

The San José was famously shot down by British pirates on June 8, 1708 off the coast of Cartagena de Indias on Colombia’s Caribbean coast.

It was heading for this city, now a popular tourism destination, from Spain, having stopped at the fair in Portobelo (Panamá) to collect a consignment of 11 million gold and silver coins of eight escudos each.

Also on board are several million emeralds, pearls and other precious stones, according to historical archives.

Its exact location was not known until December 4, 2015.

The sunken San José and its lucrative cargo are a hugely famous chapter in history in both Spain and Colombia – in fact, the late Colombian Nobel Literature Prize winner Gabriel García Márquez dedicates several pages of his iconic novel, Love in the Time of Cholera, to the hero attempting to locate the ship and its treasures in order to win the heroine’s heart.

Spain claims it has UNESCO’s support in its claim of ownership over the San José, since it was originally a ‘State-owned’ vessel, although Colombia insists it is the rightful proprietor as the treasures were being taken there when the British shot it down.

But both countries have expressed their willingness to reach ‘an amicable agreement’.

Meanwhile, Colombian president Juan Manuel Santos (pictured) says public and private associations will be engaged if the San José is brought to the surface, so as not to use taxpayers’ funds.

He says the government will ‘evaluate the proposals’ along with its technical teams and ‘approve the most convenient’.

Its intention at present is to award the contract for refloating the boat to Maritime Archaeology Consultants Switzerland AG ‘unless anyone else is interested’.

Santos’ heritage ministry believes that the ‘historical, scientific and cultural significance’ of the ship would ‘attract a high number’ of foreign visitors, both the general public and specialists.