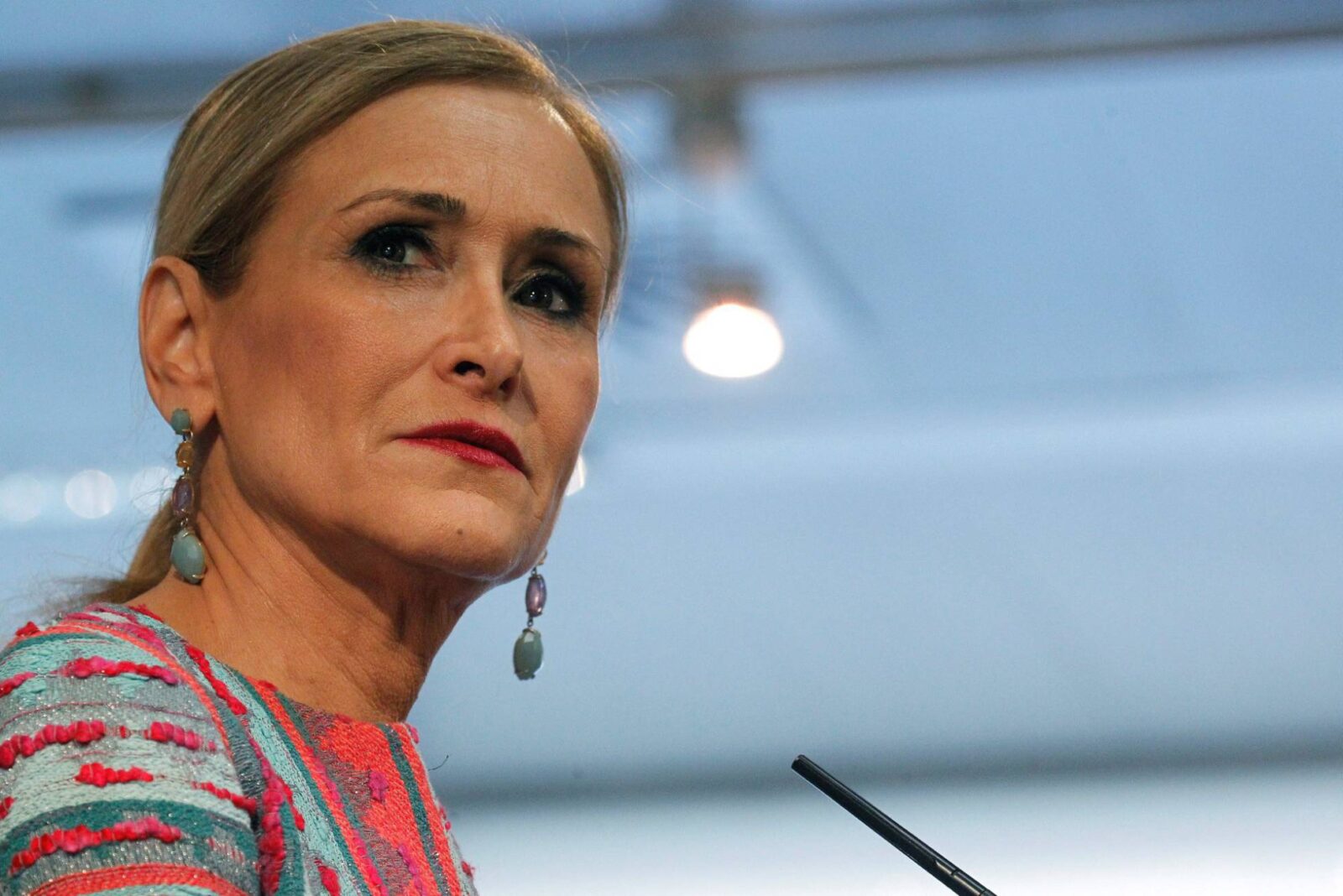 Two opposition groups want Cristina Cifuentes to resign over a case affecting a major public university in the region, and which has raised the question of corruption in her Popular Party once more.

Cristina Cifuentes, the leader of the Madrid regional government, on Thursday answered new questions regarding an educational achievement on her resume that has thrown her Popular Party (PP) administration into crisis and is casting a shadow over a leading public university.

The opposition Socialists (PSOE) have already announced they will bring a no-confidence motion against Cifuentes over the case of a master’s degree that she claims to have lawfully obtained from King Juan Carlos University (URJC) in 2012, but which the opposition is questioning following media reports of irregularities.

University officials are now investigating several alleged elements that suggest preferential treatment for Cifuentes at a time when she was the central government’s representative in Madrid.

The PP heads a minority government in the regional assembly, and its supporting partner, Ciudadanos, has made the fight against corruption one of its key policies both on the local and national level. The deal it reached to support Cifuentes in 2015 involved a battery of measures against political wrongdoing, including calling for resignations in the case of falsifications of CVs or qualifications.

But Ciudadanos has so far only said that it wants to create an investigative committee to explore the matter further. Left-wing anti-austerity party Podemos, meanwhile, is calling for Cifuentes’ immediate resignation.

Podemos spokeswoman Lorena Ruiz-Huerta said that the documents produced so far by Cifuentes “prove nothing.” She accused the regional leader of “showing contempt for thousands of citizens” who were expecting “a sliver of honesty” from her.

Ciudadanos leader Albert Rivera called for a parliamentary investigation before supporting a no-confidence motion because “bringing down a government without knowing the truth is not the responsible thing to do.”

“You don’t care about explanations because all you want to do is to justify the investigation committee you’ve requested,” retorted Cifuentes.

On March 21, the digital daily eldiario.es reported that Cifuentes never completed her degree in public regional law, and that her grades transcript was later altered to make it look as if she had.

Cifuentes, 53, has since been forced to admit that she did not attend classes or take exams with the other students, even though attendance was a requirement. She claims that she came to different arrangements with degree instructors, as this was an option for working students with busy schedules.

Cifuentes also admitted that she enrolled in the degree three months after the start of classes, but called this “a regular practice.”

And on Wednesday, online daily El Confidencial reported that two of the signatures on a university document produced by Cifuentes to prove that she passed her thesis appear to have been forged.

Cifuentes took questions for an hour and a half at a special session of the assembly yesterday, but failed to convince the opposition that there had been no wrongdoing.

“Your address has not cleared up our reasonable doubts regarding this matter,” said PSOE spokesman Ángel Gabilondo, who was himself the head of Madrid Autonomous University between 2002 and 2009. “Accept your responsibility and its consequences. This is not a minor issue, but a symptom of a way of exercising power.”

Gabilondo also noted that the scandal is affecting the credibility of Spanish institutions.

Officials at the affected university, URJC, have so far avoided any public explanations until they conclude an internal investigation into the matter. The master’s program director, Enrique Álvarez Conde, has postponed a meeting to vote on his re-election as director of the Public Law Institute at URJC. The three members of his team who signed the document certifying Cifuentes’ final thesis have been unavailable for comment.

The university’s investigating committee will question Álvarez Conde, his three aides, and a professor who had Cifuentes’ grades transcript changed in 2014, among others. This is the second major scandal to hit the URJC. In December 2016, then-university president Fernando Suárez was forced to resign after being accused of plagiarism.