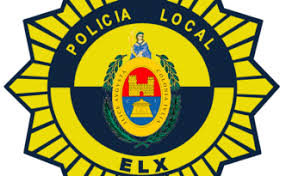 POLICE have smashed down the door to the house to find the rotting body of a man who had not been seen for around three months in Spain.

Neighbours of the 65-year-old man in Elche, in the province of Alicante, called in the police after they hadn’t seen him for ages and noticed a ‘bad smell’ coming from his home.

When police and firefighters smashed their way into his flat they found the man’s body in an advanced state of decomposition.

An autopsy is being held to confirm the man’s identity and to determine the cause of death.