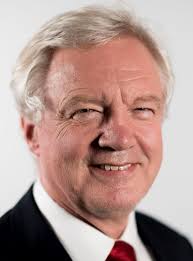 David Davis has clashed with Whitehall over his demands that Brexit negotiators should map out a detailed trade agreement with the EU before negotiations close this year, the Telegraph has learned.

As British negotiators gear up for an intense summer of negotiations, splits are emerging over how ambitious Britain should be in seeking a trade and future relationship deal between now and October.

Sources said the Brexit secretary is demanding negotiators seek to nail down a detailed outline of a future EU-UK trade deal before Brexit day -a move some senior Whitehall officials believe is unrealistic given the tight-frame.