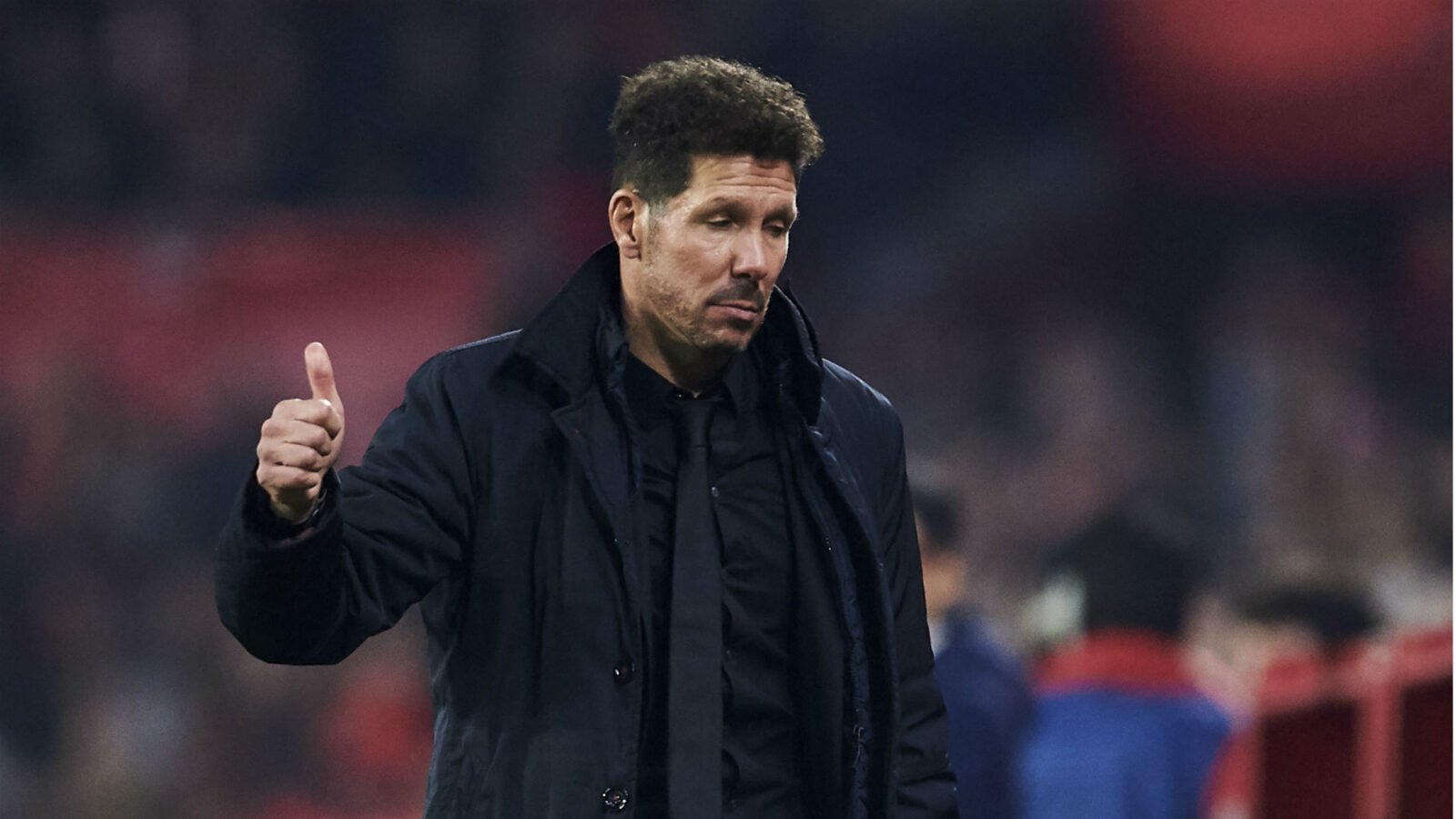 The Red-and-Whites are in the habit of not scoring many goals and Thursday’s clash in the Portuguese capital shouldn’t be any different
Atletico Madrid will slug with out with Sporting Lisbon at the  Estadio Jose Alvalade in the second leg of the Uefa Europa League quarter-finals.

Diego Simeone’s men secured a comfortable 2-0 victory in the reverse fixture thanks to Koke and Antoine Griezmann’s first-half efforts.

Although they let go of their lead against Real Madrid as they settled for a draw in Sunday’s Spanish La Liga derby clash, they will be aiming to finish the job here and progress to the semifinals.

They have won their last six Europa League encounters and are odds on at (1.90) with LionsBet to extend their winning streak in this fixture.

Both sides have met three times previously and two of the meetings ended in stalemates which makes the price of (3.40) a tantalizing offer for the tie to go that way.

For Jorge Jesus’ side, they will be heading into this match on the back of their 2-0 win over Pacos de Ferreira in Sunday’s Portuguese Primeira Liga outing which has helped them to move closer to the Champions League spot.

However, they face a herculean task to overturn their first-leg deficit, given their recent form in the competition which has seen them lose their last two duels. The betting firm has therefore tagged them as underdogs here at the odds of (4.80).

Atleti only need to avoid defeat to make it to the last four of the competition and having remained unbeaten in their previous three games, they are (1.16) to repeat the feat.

The Red-and-Whites have only managed to score five goals in their last four encounters and bookies offer (1.55) for less than two goals to surface here.

Antoine Griezmann has registered 25 goals in all competitions this season and can be backed at (1.60) with LionsBet to score anytime.