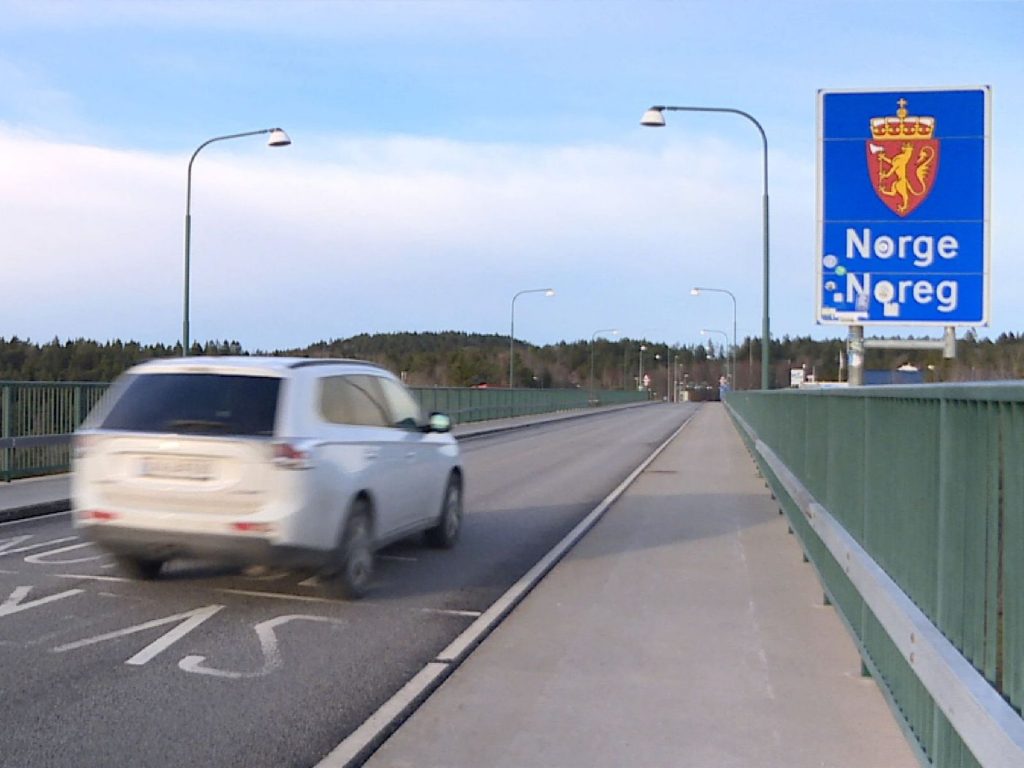 David Davis has suggested the Nordic countries’ frontier could be used on the island of Ireland, but EU countries warn against it.

Sweden’s Europe minister has poured cold water on the idea of the UK enjoying “frictionless trade” after Brexit.

Ann Linde, who has sat on the Nordic country’s frontbench since May 2016, told Sky News: “It’s not possible to have frictionless trade if you are not part of the customs union and the single market.”

She met with Brexit Secretary David Davis and his Labour opposite number, Keir Starmer.

Both were interested in how the 1,000 mile long frontier between Sweden and neighbouring non-EU nation Norway works.

Mr Davis has suggested its border with Sweden – and therefore the EU – could be one Britain might imitate after Brexit.

Ms Linde admitted that it does represent the best option for a non-EU country.

But she told Sky News it would come as a shock to British people and businesses accustomed to experiencing no bureaucracy over travel and trade with continental Europe.

Ms Linde said: “We did research with 2,000 Swedish companies to say which country is the most difficult to have export relations to and number one was Norway and after that came China.”

She also criticised British ministers’ approach to the whole question.

“You cannot be half in the customs union,” Ms Linde said. “Either you are or you’re not.

“They say they want a bespoke arrangement. Well it’s not possible. I think they hope for a solution that no other country has been able to negotiate at all.”