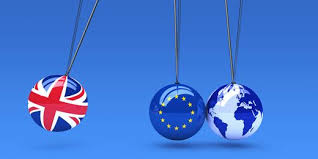 Job losses in Britain’s financial sector to the European Union by Brexit Day on March 29, 2019, may not be as high as initially estimated, the Bank of England said on Thursday.

Sam Woods, BoE deputy governor for banking supervision, had told British lawmakers last year that about 10,000 jobs would move from Britain to the EU by Brexit Day to staff new hubs needed by banks and insurers to continue serving European customers.

“My estimate remains that that number is in the 5,000 to 10,000 window,” Woods told a meeting of parliament’s Brexit committee on Thursday.

Since he gave the 10,000 figure, there has been a “slight downward drift” to the lower end of that number from the upper end, Woods added.