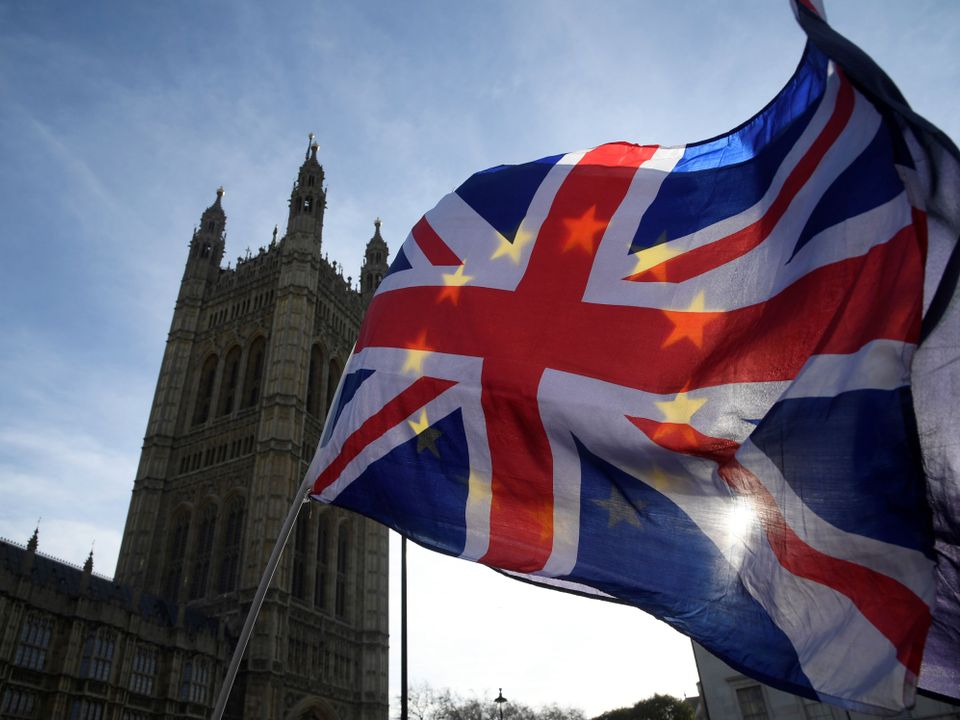 The PM’s vow to leave the EU’s trading bloc is a key plank of her Brexit plan, but she is coming under pressure to change tack.

Theresa May is facing a fresh Brexit showdown in the Commons this week over her stance on the customs union.

:: What is the customs union?

It is a trading bloc made up of the EU’s member states, in which goods move freely across borders without tariffs. Anything that comes in from non-EU countries is subject to common external tariffs.

It reduces administrative and financial trade barriers, such as customs checks and charges, and boosts economic co-operation.

Trade deals with other countries are negotiated and agreed by Brussels and apply across the bloc.

:: What is happening in Parliament this week?

The Trade and Customs Bill will be debated in the Commons on Thursday.

It follows a heavy defeat for the Government in the Lords last week, with peers overwhelmingly backing an amendment to the flagship EU Withdrawal Bill which seeks to keep the option of Britain staying in a form of customs union.

Labour’s Chuka Umunna and pro-Remain Conservative Anna Soubry have put down amendments to the Trade and Customs Bill that will make staying in the customs union a legal objective of the Government.

The vote will be symbolic and non-binding, but it has the potential to deepen Tory Brexit tensions ahead of a key vote on the bill next month.

:: Where does the PM stand on the customs union?

Mrs May is on record as saying Britain will leave both the EU’s single market and customs union as part of Brexit. It was in the Tory manifesto and Downing Street reiterated this stance on Monday.

The PM has argued this will deliver on the will of the British people expressed in the 2016 Brexit referendum. Remember Vote Leave’s call to “take back control”?

Leaving the customs union would mean Britain can negotiate its own free trade deals with non-EU countries. According to International Trade Secretary Liam Fox, Britain will enjoy a “new degree of economic agility” outside the EU.

:: But reports suggest the PM’s position could be shifting…

The Sunday Times reports that Downing Street has privately admitted the Prime Minister may have to accept some form of customs union with the EU.

According to the report, the PM and her top aides “will not be crying into our beer” if Parliament forces such an outcome on the Government.

However, Health and Social Care Secretary Jeremy Hunt rejected such reports, telling Sky News: “We are not going to be part of the customs union or a customs union because she (Mrs May) thinks if we did that we would not be delivering the Brexit that the British people voted for.”

:: What do opponents of the PM’s stance say?

Supporters of staying in some form of a customs union say this would avoid tariffs for British businesses, which could push up the cost of goods and services.

The Irish border is a key element of their case. They argue this is the only way of avoiding a hard border between Northern Ireland and the Republic.

They also argue that negotiating new trade deals with the EU would be a long and tortuous process, with all member states having to sign off on the agreements before they can take effect.

Critics also argue that the much-heralded benefits of free trade deals with the likes of the US and Australia would not be felt immediately as it would take years to reach an agreement.

:: Why is the parliamentary showdown important?

MPs will be giving their verdict on one of the key tenets of the PM’s Brexit strategy.

Events on Thursday will set the stage for next month’s vote and could herald a new round of bloodletting on our European divorce.

Mrs May will come under pressure to soften her stance from pro-Remain MPs within and without her party, while simultaneously having her feet held to the fire by Brexiteers.

Eurosceptic Conservative MPs have told Sky News they expect the amendments from the Lords to be reversed, stating it would be a matter of confidence in the Government.