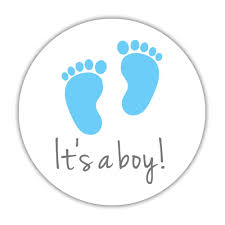 The Duchess of Cambridge has given birth to her third child on St George’s Day, Kensington Palace announced today.

Kate was earlier taken by car before 6am this morning to the private Lindo wing of St Mary’s Hospital in Paddington, London , and the birth appears to have taken place without complications.

The baby is fifth in line to the throne, the Queen and the Duke of Edinburgh’s sixth great-grandchild and a younger sibling for Prince George and Princess Charlotte.

Royal watchers had been expecting a swift delivery at the Lindo Wing, with the child sharing a birthday with William Shakespeare and Lady Gabriella Windsor, the daughter of Prince and Princess Michael of Kent. The baby’s title is HRH Prince or Princess of Cambridge.