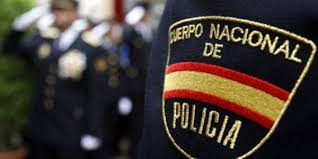 Policia Nacional and Guardia Civil have discovered a large part of the infrastructure used in a drug traficking operation acorss the south coast of Spain.

Five semi-rigid boats, thousands of litres of fuel, 15 engines and navigation equipment, as well as off road vehicles were discovered in the raid carried out in Puente Mayorga, near to Algeciras and the border with Gibraltar.

In total, equipment valued at over €1.5 million was seized in the raids, in what is being described as a significant blow to organised crime across Spain.