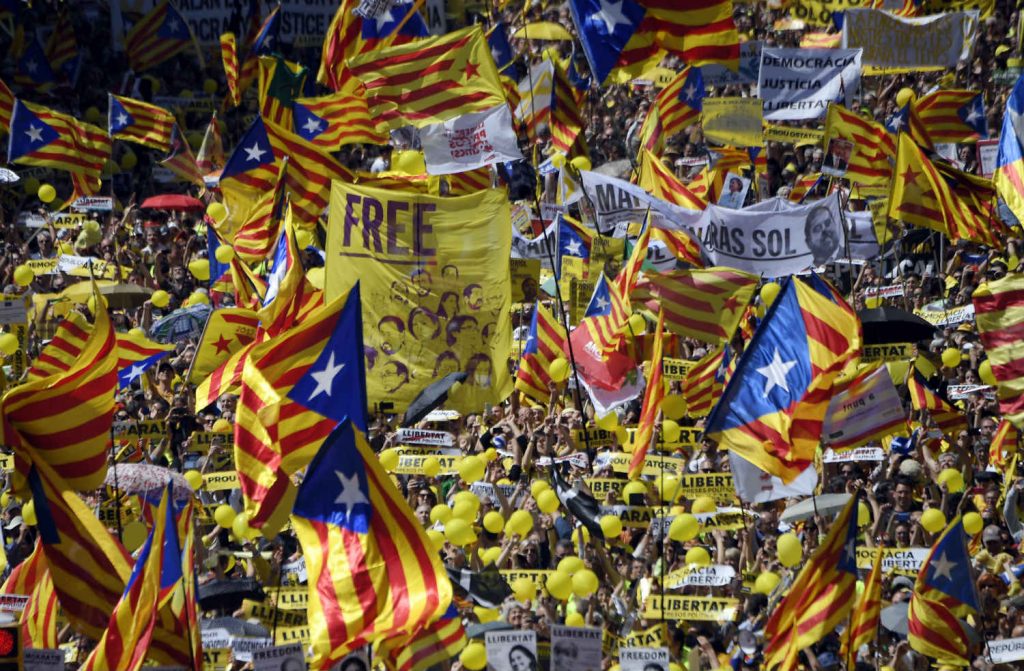 There is no current risk to Spain’s solid economic growth from the separatist crisis in the country’s Catalonia province, a senior International Monetary Fund official said Friday.

The Catalan dispute “is a political issue,” which could potentially create a drag on growth, but there are none currently apparent, said Poul Thomsen, head of the IMF’s European Department.

“I am not concerned about risks being on the downside in the near term,” he told reporters during the IMF spring meetings, which go through Saturday.

Spain’s growth in fact “has for a long time been surprising on the upside,” he said.

The fund in its latest World Economic Outlook released this week upgraded the forecast for this year by four tenths to 2.8 percent.

Thomsen praised Madrid’s economic policies, saying there had been “no backtracking” on reforms that have boosted economic growth.

“Spain is getting it right, in terms of reforms and fiscal adjustment.”

The country has seen massive protests in Barcelona in recent weeks to protest the jailing of top Catalan separatist leaders for misuse of public funds, sedition and rebellion — charges that carry a prison sentence of 30 years and implies that a “violent uprising” took place — over their separatist push.