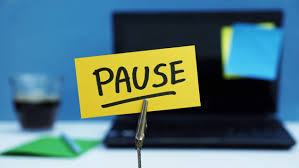 The number of holidays and short breaks carried out by residents in Spain has risen 5.7% in the last quarter of 2017, compared to the year before, according to figures released yesterday by the National Statistics Insitute – INE.

Over 90% of breaks are taken inside the country, whilst 9.2% of people travelled abroad.In total 40 million trips were taken in the last three months of 2017. 36 million of those trips were to other parts of Spain.