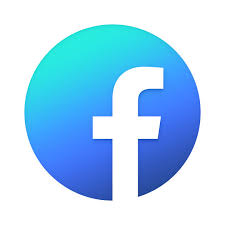 A young woman based in Madrid saved the life of her suicidal mother hundreds of kilometres away in the Region of Murcia – thanks to Facebook.

The victim, said to be aged between 45 and 50 and living in La Unión, had been suffering severe depression and cut her wrists open with a kitchen knife in the early hours of Friday morning.

She then wrote on Facebook that she had done so and said her goodbyes.

Her daughter, who is in Madrid, saw her mother’s Facebook status and immediately rang the 112 emergency hotline.

Police and paramedics had to break the door down to get into the house, and found the woman unconscious.

She was still alive, and was taken straight to Santa Lucía University Hospital in Murcia, where she is expected to make a full recovery.

This is one of many cases where Facebook has saved lives through suicide messages being spotted in time by friends or family members who may be elsewhere in the world.