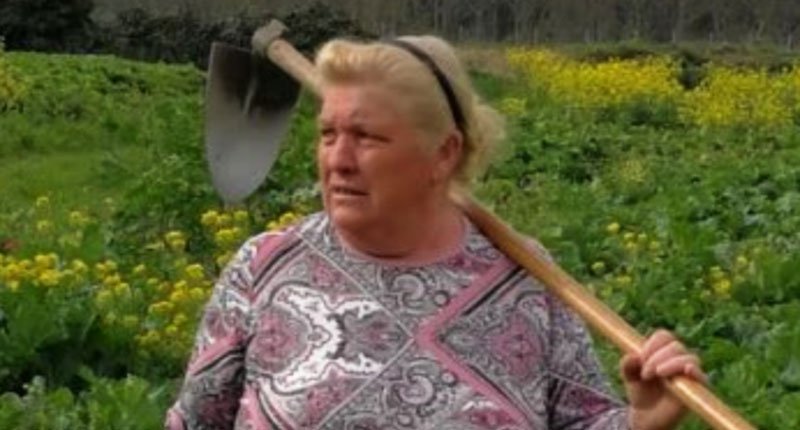 A Spanish woman who bears an uncanny resemblance to President Trump has asked people to call her by her own name and not “Donald” after a photo of her went viral.

Dolores Leis Antelo was interviewed by her local paper about local farming and, after a picture of her standing in a field holding a hoe in her hometown of Nanton, La Coruna, began being shared on social media, she became a media sensation.

She thinks it is because of the colour of her hair and says that she doesn’t go on line and was surprised to hear she had become an international celebrity on Twitter where her picture was shared more than 4,700 times.

Admitting that she doesn’t have a smart phone with an internet browser, Leis Antelo stated, “I have never been curious to have one but I do look at what my daughters show me. They say this picture will make me famous but I don’t get why.”