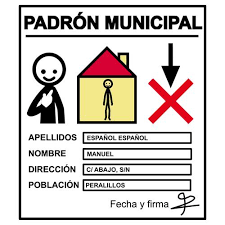 The total number of people registered on the Padrón has risen 0.3% compared to the same time a year before.

According to data released by the INE, 126,437 more people are now on the list. Data released show that over 10% of those on the register are not native Spaniards, just over 4.7 million people.

The Balearic islands saw the largest population growth of 1.1%, whilst Castilla y León, Extremadura and Asturias all saw their registered populations fall 0.7%