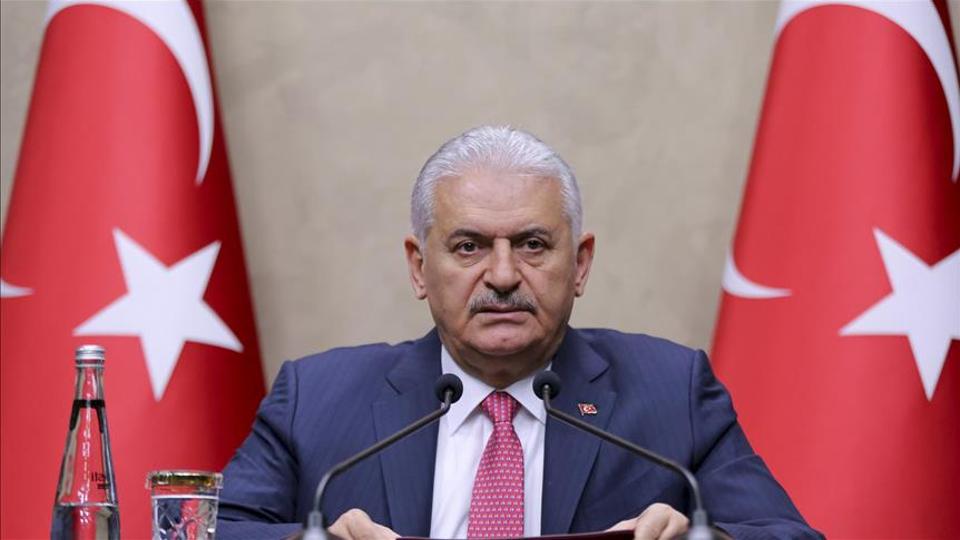 The talks will focus on bilateral relations and strengthening trade between the two countries.

Turkish Prime Minister Binali Yildirim left for an official visit to Spain on Tuesday where he would take part in the 6th Turkey-Spain Intergovernmental Summit.

The official visit follows an invitation by Yildirim’s Spanish counterpart.

Speaking at a news conference in capital Ankara ahead of his visit, the premier said both sides would focus on bilateral relations as well as regional and international issues during his visit.

“Spain and Turkey are strategic partners, and also NATO allies. The two countries, which embrace different cultures and different identities, co-chaired [the UN] Alliance of Civilizations in 2005 as well,” he said.

The premier said he would also meet Turkish and Spanish business community to boost economic ties. He is expected to attend the Nueva Economia Forum, which is considered an important reference point for politicians, the business world, diplomats, and the press.

He said Turkey’s bilateral trade with Spain increased by 19 percent in 2017, reaching around $13 billion while hundreds of Spanish companies were investing in Turkey.

“We take this visit very seriously to further our relations with Spain and we will sign some agreements,” Yildirim added.

The 6th Turkey-Spain Intergovernmental Summit will be held between Tuesday and Wednesday.