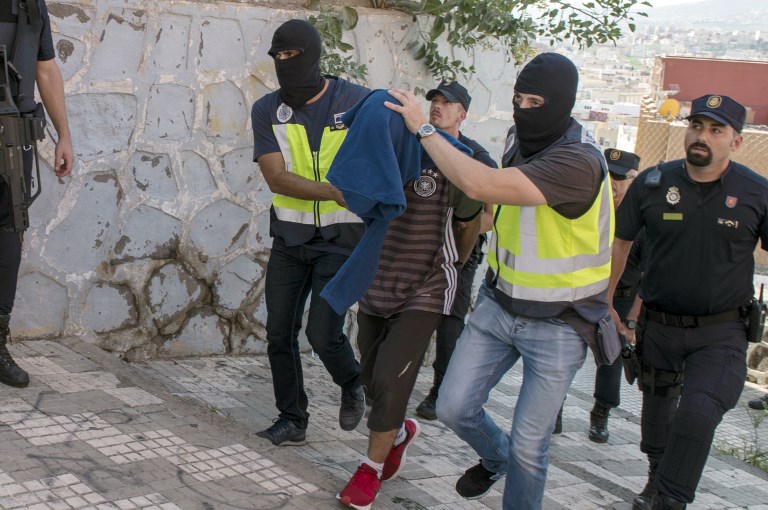 Two men arrested in three days in separate incidents for allegedly spreading Islamic extremist propaganda has brought the total number of jihadists apprehended by Spanish police since 2015 to nearly 300.

A Spanish national and German resident accused of spreading ISIS propaganda has been arrested in Palma, Spain, Spanish police said in a statement on April 26th.

According to Spain’s Guardia Civil police, the 31-year-old Spanish national, born in Jordan, was allegedly involved in the “radicalization activities and dissemination of jihadist propaganda inciting violence in social networks of the terrorist group ISIS.”

Spanish police had been monitoring several social network accounts linked to the accused since August 2016.

The man’s arrest brings the number of jihadist suspects apprehended by Spanish police since the Spanish government passed new anti-terror laws in 2015 to over 280.

Three days ago, a Moroccan national was apprehended by the Guardia Civil in Guipúzcoa, a city in the Basque autonomous region in northern Spain, accused of inciting people to jihadist violence on social networks.

The man was at an advanced stage of radicalisation and was planning to join jihadist troops in the Middle East, according to the Spanish authorities’ statement.