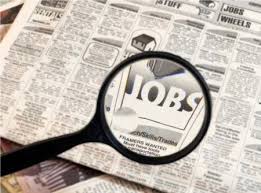 Spain appears to be one of the top destinations of choice for British workers looking to relocate to the EU because of Brexit.

According to data released by job site Indeed, the share of UK jobseekers looking for EU-based roles has risen to 15.2% above pre-referendum levels, with Spain being the third most popular destination amongst EU member states.