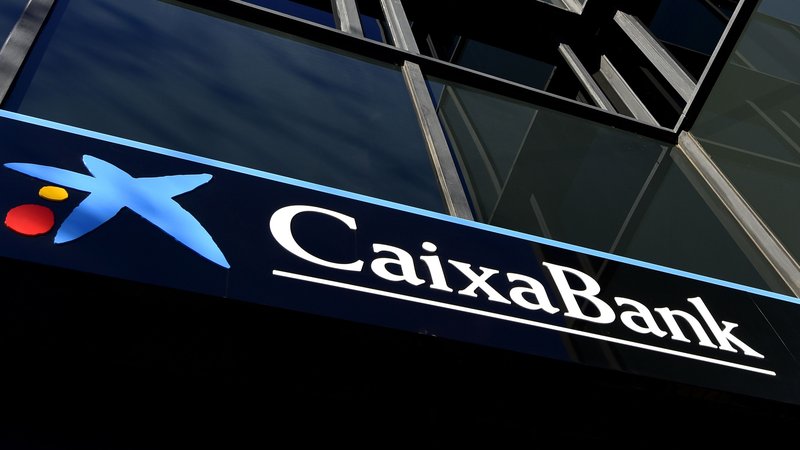 BBVA reported a 12% rise in net profit to €1.34 billion thanks to Mexico, its main market, where it makes 35% of its profits, and a solid performance in the US.

That topped the €1.19 billion expected by analysts.

State-controlled Bankia posted a 24.5% fall in net profit to €229m on lower trading earnings, though that topped the €223m expected by analysts in a Reuters poll.

Lender are struggling to lift earnings on loans in Spain as interest rates remain at historic lows.

At BBVA net interest income, or earnings on loans minus deposit costs, fell 6% on a quartererly basis to €4.29 billion, short of the €4.34 billion expected by analysts.

The three lenders also managed to keep their non-performing loans under control and reduce provisioning against soured property loans.

Spain’s economic recovery and a property rebound has allowed most of banks to tackle toxic balance sheets faster than rivals in Italy.

BBVA struck a deal in November to sell 80% of its real estate business to US fund Cerberus for a net value of €4 billion.