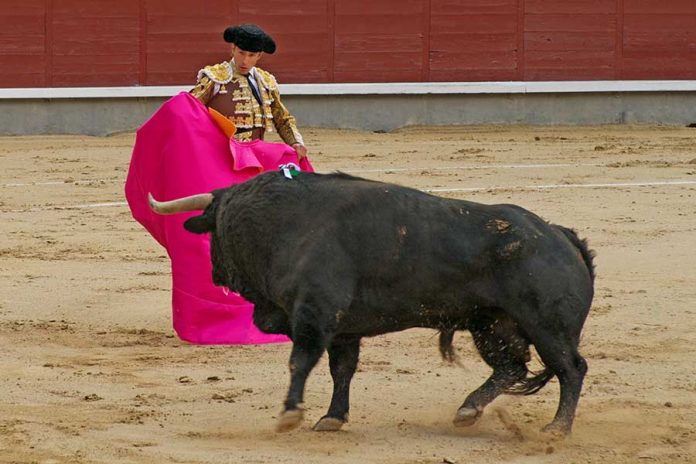 A COSTA BLANCA town’s  bid to ban animals from shows on public land – including bullfights – have been dealt a severe blow.

The Superior Court of the Valencian Community (TSJCV) has overturned the Orihuela town hall’s decision that was made after a motion debated by the council in October 2015, and approved by the Cambiemos, PSOE and the Ciudadanos (Cs).

Orihuela Town Council was taken to court by the Fundación Toro de Lidia who claimed that such a decision could only be taken by the State as bull sports are regarded as cultural heritage and thus protected.

The TSJCV rejected the original motion and also ordered the town council to pay the €3,000 in court costs; an amount that the local bullfighting club believe should be paid directly by the councillors that voted in favour of the original motion.