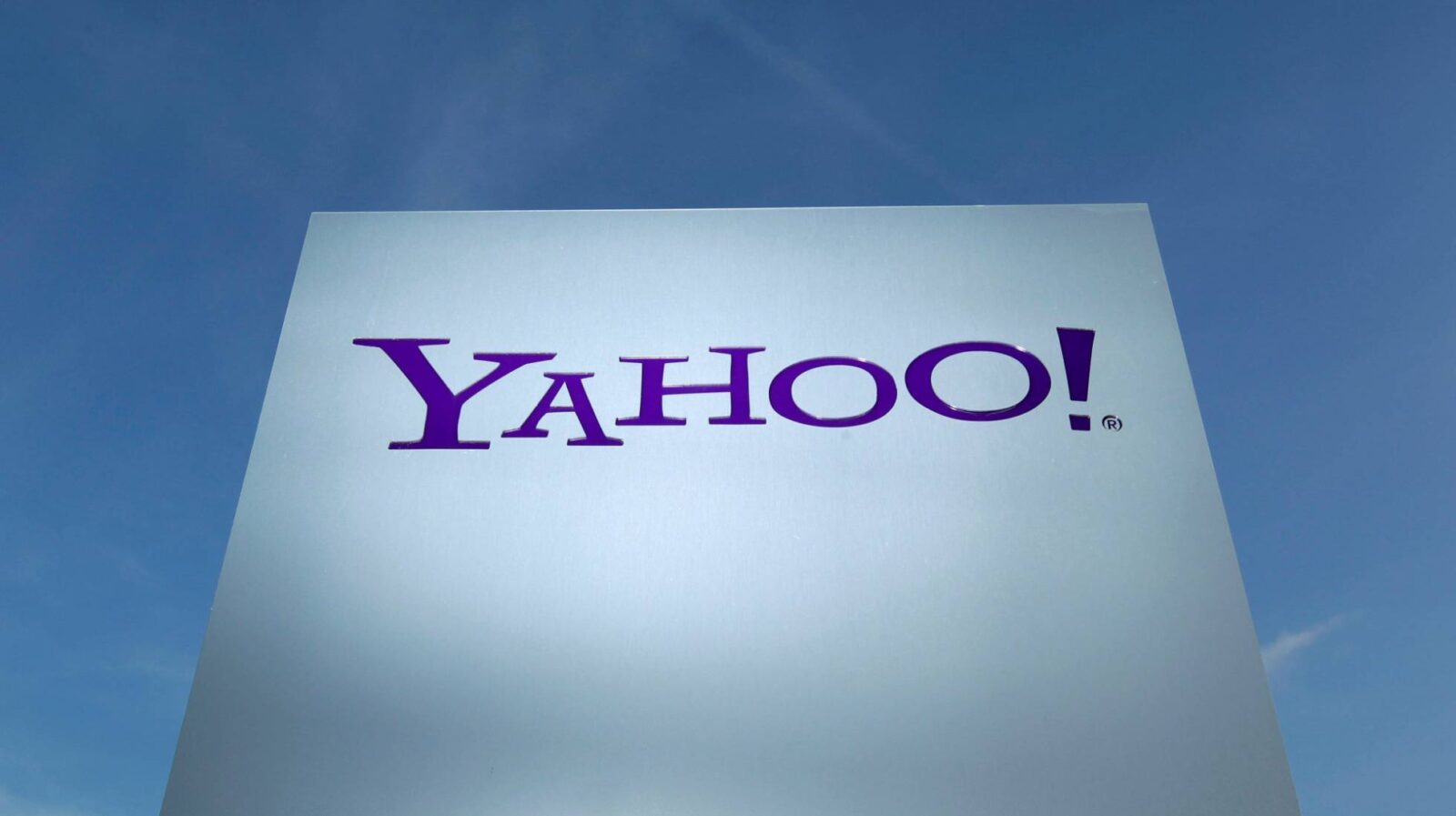 Yahoo! no longer has any commercial activity in Spain, yet winding up its business in the country is not proving to be easy. The internet services provider has had to pay a €2.75 million fine to the Tax Agency, is still subject to several inspections, and it faces the prospect of having to return European Union subsidies worth €4.4 million, according to 2016 company filings to which EL PAÍS has had access.

Spanish authorities imposed a €2.75 million sanction following an audit of Yahoo! Iberia’s corporate tax and VAT payments for the years 2010 and 2011. In late 2016, inspectors were also auditing the company’s tax filings for 2012 and later.

The company, which had virtually no activity in Spain last year, is also in trouble with European authorities over a subsidy meant to encourage digital innovation programs. The EU’s anti-fraud office, OLAF, is investigating claims that the money, meant to fund company internships for graduate students, was not used according to the EU’s guidelines.

This forced Yahoo! Iberia to put away €1.2 million in 2015 and €3.2 million again in 2016 to cover any future liabilities in connection with the public grants.

Due to these financial battles, Yahoo! Iberia posted losses worth €6.86 million in 2016 despite having practically no activity whatsoever. By comparison, the 2015 balance had been €178,111 in the red.

Yahoo! Iberia was founded in Spain in 1999. On April 1, 2014 it transferred all its commercial activity to Yahoo! EMEA, a company based in Dublin, Ireland. Since March 2016 it has had no activity in the Spanish market.

At the global level, Yahoo! was bought by Verizon in July 2017 and no longer operates as an independent company, but as a commercial brand.