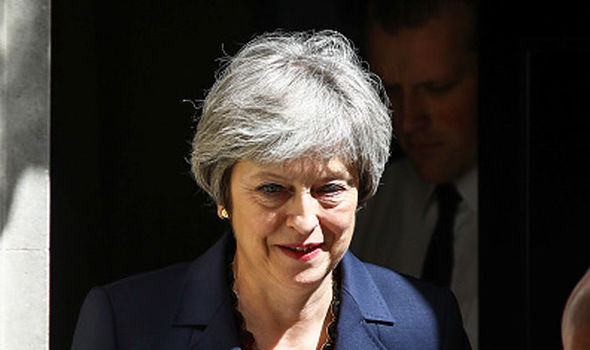 IF BRITAIN is unable to execute an independent trade policy post-Brexit then the benefits of leaving the EU will be lost and Brexit itself will only be a damage limitation exercise, according to a senior business analyst.

Shanker Singham, CEO of Competere Group, a ‘free market consultancy’ founded by the UK think tank Legatum, has said Britain is in danger of collapsing into an arrangement the EU prefers – inside a customs union.

Writing in The Telegraph, Mr Singham said: “If Brussels were to engineer such an outcome, it would signal that even the UK, with the world’s financial capital, is not able to leave the EU and so no other country should try.”

The Competere boss has urged the Government not to lose its grip on an independent trade policy, which he argued can improve the UK’s own regulatory environment, eliminate anti-competitive restraints, and negotiate deals that remove barriers to British exports.

An independent trade policy is also vital in ensuring the UK works with others in international bodies, making sure the world’s regulatory system moves in a more competitive direction, freeing supply chains and generating wealth, according to Mr Singham, director of the international trade and competition unit at the Institute of Economic Affairs.

Remaining in the customs union and the single market will deprive Britain of control over its tariff schedules and will cause the loss of regulatory autonomy necessary to strike deals, Mr Singham explained.

He said: “The New Customs Partnership would take an independent trade policy off the table because it would require the UK to maintain the EU’s regulatory system to prevent checks at the border.”

Mr Singham has urged the Prime Minister Theresa May to seek a trade agreement with Brussels, along with a “technological solution” to the Irish border.

He explained: “An independent trade policy is not merely an ideological statement.

“It is a concrete set of policies which allows the private sector to grow the UK economy.

“If our choices take that off the table, we take real benefits away and we should be clear about that.

“While many of the UK’s Brexit decisions are not binary, the decision to have a real trade policy is.”