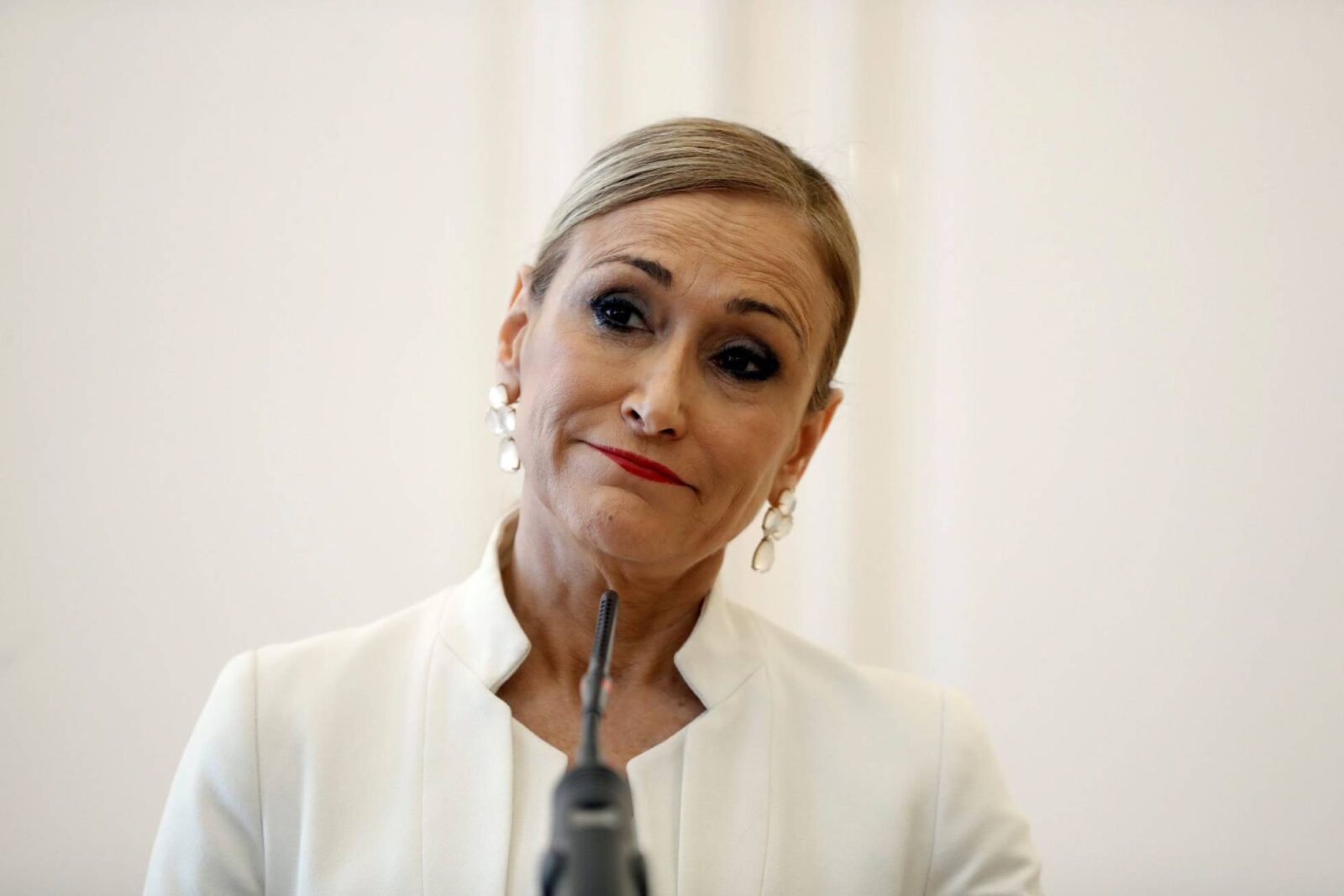 Former Madrid premier Cristina Cifuentes has resigned as a deputy in the regional assembly, bringing to an end the Popular Party (PP) politician’s 30-year career. Over the course of three decades, Cifuentes went from regional deputy, to government delegate, to premier of Madrid, and was even considered a possible candidate to succeed Spanish Prime Minister Mariano Rajoy.

Her ascent through the ranks of the conservative PP was brought to an end by a lengthy scandal over allegations she fraudulently obtained a master’s degree from Madrid’s King Juan Carlos University in 2012. The scandal hit crisis levels after a video emerged showing the premier in a shoplifting incident in 2011, and she was forced to resign as Madrid premier. Two days after she quit, Cifuentes also stepped down as the president of the PP in Madrid.

Her exit from political life comes at a critical time for the PP in Madrid, which is at risk of losing its 23-year hold on power in the regional assembly at the 2019 elections.

On Monday, the PP announced that 54-year-old Ángel Garrido had been chosen to replace Cifuentes as premier in the interim period before the regional elections. Garrido has been described as a favorite of Cifuentes and the “natural successor” to fill her post. By resigning her seat, Cifuentes will avoid the uncomfortable position of voting for her own successor at the yet-to-be-scheduled investiture ceremony.

The Madrid regional assembly accepted Cifuentes’ resignation as deputy and it will now be up to the Madrid election board to choose her replacement. According to the electoral list in the last regional elections, Federico Jiménez de Parga is the next in line for the position. De Parga however, is currently managing a business consortium in El Escorial and it is unlikely he will accept the role, meaning the board may have to choose the third in line, Lucía Fernández, the mayor of Horcajuelo de la Sierra, a town with less than 100 residents.

The general coordinator of the PP Fernando Martínez Maillo told a press conference on Monday that Cifuentes was emotionally and personally worn out by the events of recent months.