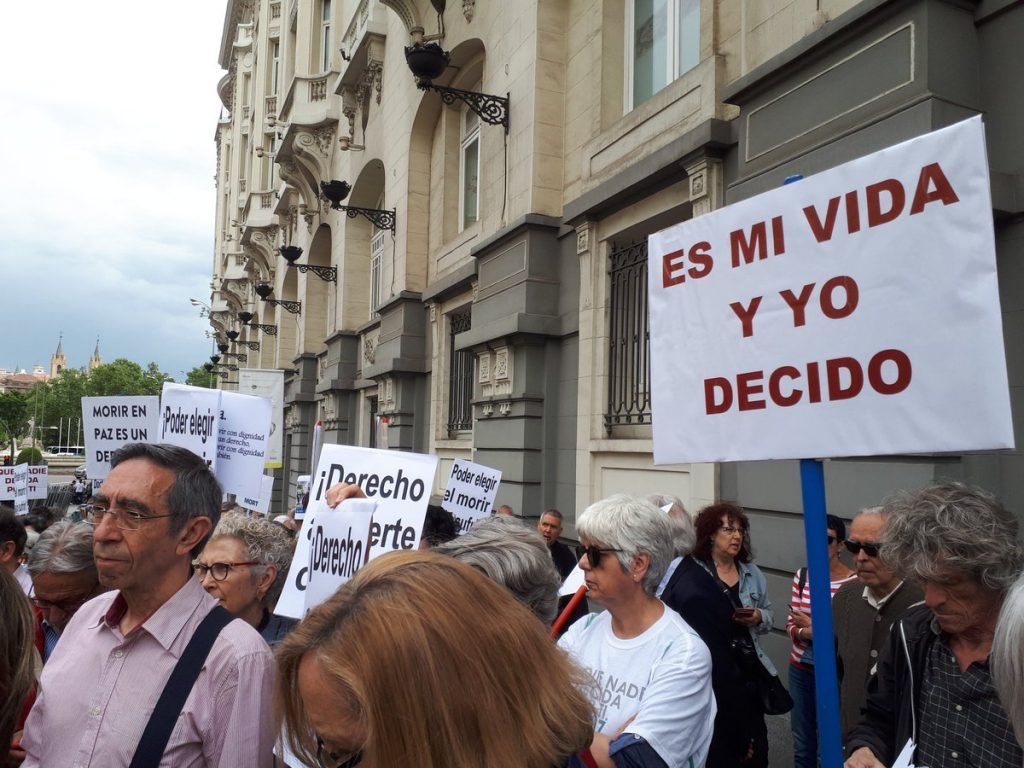 The Spanish Parliament has taken the first steps to allow assisted dying in the country, for those with terminal illnesses.

A cross party group from Catalonia has submitted proposed legislation that will decriminalise those who assist in ending someones life. The proposal however faces opposition from PP and UPN parties, and Ciudadanos have said that they will abstain from the vote.

The proposal, which was approved in the Parliament of Catalonia last July ahead of the regions political crisis, calls for the amendment of section 4 of article 143 of the Criminal Code, to decriminalize euthanasia and suicide aid. The proposal says that the option for assisted dying should only be offered to those with terminal or incurable conditions.