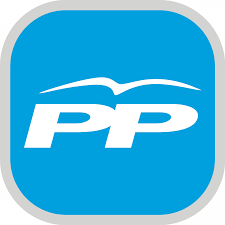 Spain’s leading People’s Party (PP) was seen holding on to a slim lead though would be closely followed by market-friendly Ciudadanos if a general election were held today, an official voting intention poll showed on Tuesday.

The PP would win 24 percent of the vote while Ciudadanos would overtake the Socialists as the second largest political force with 22.4 percent, according to a poll by Sociological Research Center (CIS).

Ciudadanos’ stance against the Catalonia independence movement, which has pushed the government in to its worst political crisis in decades, has helped lift the relatively new party to the top of many polls.

According to the CIS poll, the Socialists would win 22 percent of the vote, while anti-austerity Podemos would secure 19.6 percent.

The PP holds a minority in parliament after the last general election in 2016. Spaniards are expected to return to voting booths again in around 2020.