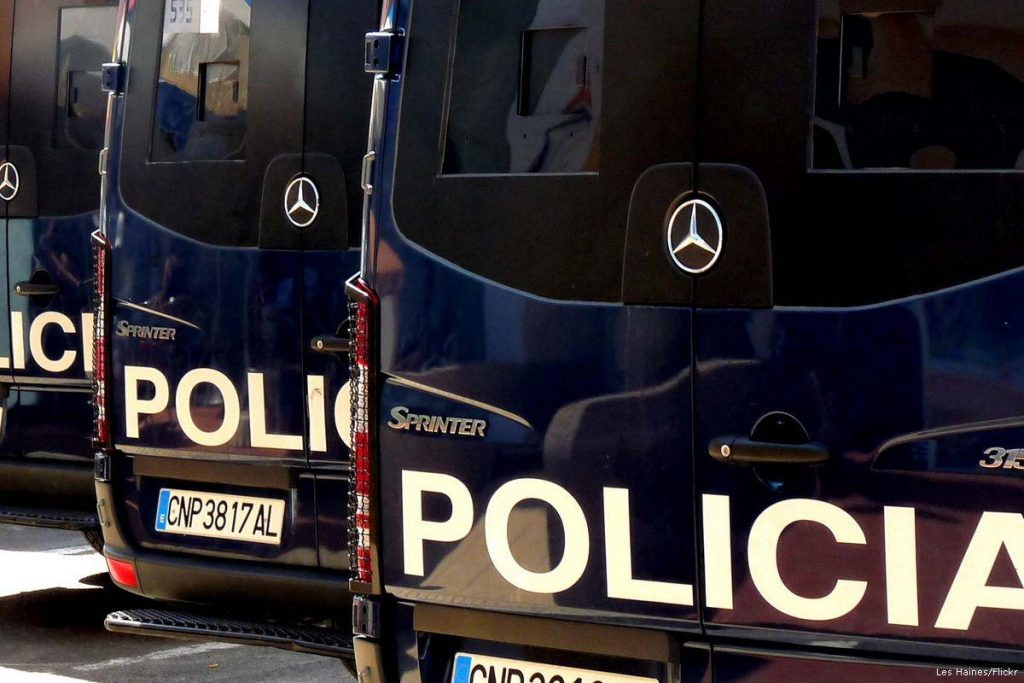 Almost half of people arrested in Spain on terrorism charges are Morocco-born or of Moroccan descent, a study by Spanish think tank Elcano Royal Institute has found.

Based on information from their database of terrorist activities between 2013 and 2017, the study found that approximately 46 per cent of the 233 people arrested or killed for alleged involvement in terrorism-related activities in Spain were Moroccan nationals.

The study also found that six out of ten people were second generation descendants of Moroccan immigrants, who were affiliated with terrorism cells and networks based in Spain. Many of these arrests took place in Catalonia, which the think tank argues is “increasingly known as a centre of extremism, with nearly one third of ISIS-linked arrests in Spain made there,” Morocco World News reported using another acronym for Daesh.

The authors of the report, Fernando Reinares and Carola Garcia-Calvo, added that the majority of those detained on suspicion of terrorism offences came from the northern Rif region of Morocco, with 73 per cent of all detainees hailing from Spain’s north African enclaves of Melilla and Ceuta. Situated on the Strait of Gibraltar, both have been held by Spain since the 15th and 16th centuries respectively and are a frequent point of contention for Spanish-Moroccan relations.

The two countries have frequently collaborated on anti-terrorism and security policy to reduce the terrorist threat. Earlier this week, Spanish and Moroccan security services dismantled a Daesh-affiliated terror cell operating in both countries, leading to the arrest of five people. A statement by Morocco’s Ministry of Interior said that the five suspects were aged between 22 and 33 and active between Morocco and Spain. They were arrested in Fnideq, a city in northern Morocco, and Bilbao in northern Spain. This was the third terrorist cell dismantled in Morocco, after members of two other terrorist groups were apprehended in February and March, according to Morocco World News.

Spain has undergone a number of high profile terrorist attacks in recent years, including an incident on Barcelona’s central tourist promenade Las Ramblas in 2017. The incident, which saw a rented vehicle drive onto the crowded street killing 20 and injuring dozens more, was labelled a “jihadist attack” by Spain’s Prime Minister, Mariano Rajoy. Shortly after the event, Spanish police released a photo of a Moroccan-born man named Driss Oukabir in connection with the attack. He and three other men of Moroccan origin later appeared before Spain’s National Court, according to the Guardian.