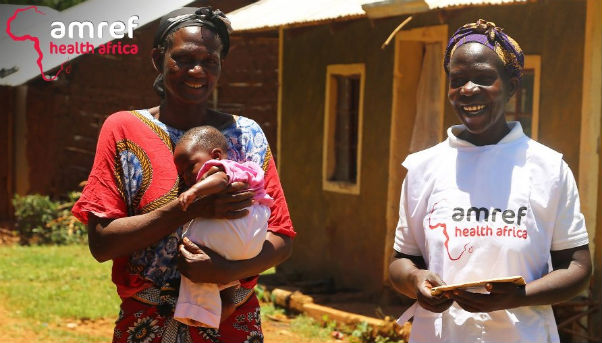 Amref Health Africa, a Kenya-based flying doctors group, was awarded on Wednesday Spain’s prestigious Princess of Asturias award for international cooperation for their efforts “to respond to the needs of millions of people on the African continent”.

“By means of this initiative, it has been possible to reach the most vulnerable and remotest populations that would not have regular access to health services, in particular, thanks to its flying doctors piloting light aircraft-ambulances,” the jury said in a statement.

“This organisation also develops distance training programmes to strengthen local capacities in the fight against AIDS, tuberculosis and malaria.

“Its efforts to eradicate female genital mutilation via social and cultural awareness-raising actions are also worthy of note”.

Based in Nairobi, Amref was founded in 1957 as the Flying Doctors of East Africa and claims to be the oldest and largest indigenous African health organisation.

It has expanded its operations from emergency rescues to more general medical activities, including fighting infectious diseases and promoting public health in some of the continent’s most impoverished regions.

One of its employees, Nice Nailantei Leng’ete, an activist against female genital mutilation, has just been named one of Time magazine’s top 100 most influential people in the world.

Spain’s €50,000 ($59,000) award for international cooperation is one of eight prizes handed out yearly by a foundation named after Spain’s Princess Leonor.

Other categories include the arts — US film director Martin Scorsese won it this year — sport and literature.