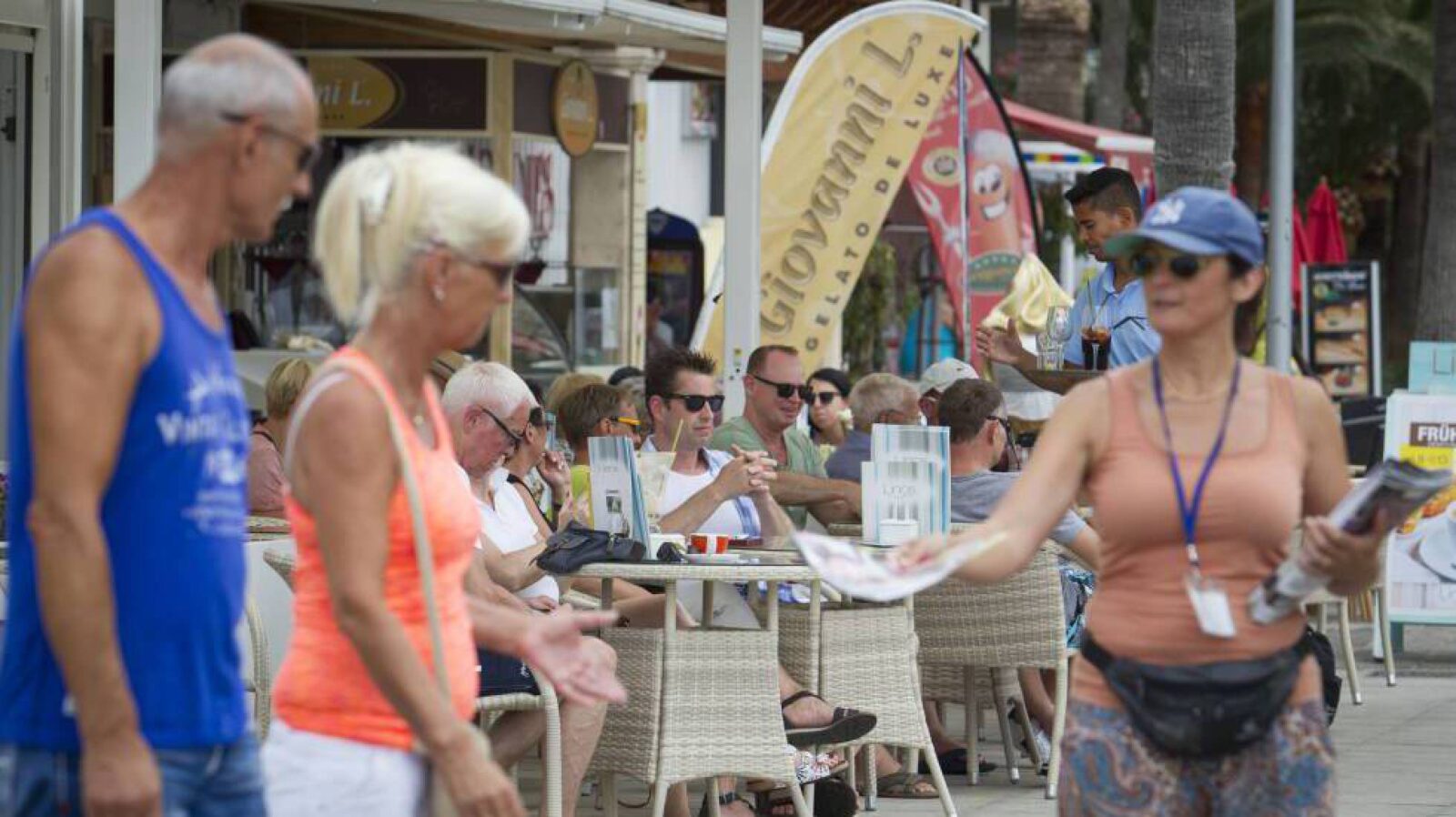 Speaking in a Spanish court, Laura Cameron said she earned €5,600 for every thousand names she collected, but denies having ever spoken about faking illness

The main suspect in the investigation into alleged fraud at Spanish hotels, which saw British tourists filing fake claims for food poisoning, has admitted to collecting the names and phone numbers of Britons who were spending their vacations in Mallorca, and later selling them to companies specializing in complaints and marketing in the United Kingdom.

Given the high cost of a legal battle, tour operators would more often than not offer to settle

She has denied, however, that either she or her employees tried to convince travelers to claim compensation from the establishments by faking illness.

Laura Cameron, along with six other people, has been accused of continuous fraud for inducing British tourists to sue for compensation from hotels on the island via UK law firms, claiming to have suffered food poisoning from what they had eaten on their trips.

Legislation in the UK hardly required any proof to file such a claim, and given the high cost of a legal battle, tour operators would more often than not offer to settle. The costs were later passed on to the Spanish hotels.

In the statement she made before a judge in a Palma de Mallorca court, Cameron said that she had a company that collected the names and telephone numbers of British tourists. The information, she explained, was then sold to marketing firms, who bought the information “in case they suffered any incidents, including food poisoning.” Via her company, Cameron would sell the information to three different firms, all of which were based in the UK and specializing in marketing and claims.

Cameron told the court that at the end of 2016, an acquaintance got in touch with her and told her that she could make money by collecting the personal information of tourists. She decided to take the opportunity, given that she had just closed a nightclub that she had been running for years. The job was done, she told the judge, “by talking with tourists,” but she claims never to have asked them if they had had “a problem with food poisoning.”

She also explained that she would be paid the agreed amount for the personal data, whether or not the tourist in question filed a claim or not. “They paid for the data, which was for a lot of different things.”

Throughout her statement in court, Cameron insisted that she “absolutely did not” induce tourists to file claims, and wanted to make clear that she made a profit by handing over the data, “and not due to the food poisoning claims.” For every thousand names and numbers she handed over, she would earn around €5,600. She carried out the work between the summer 2016 and spring of 2017, which is when she decided to set up an event organization company.

In September 2017, Cameron was arrested along with six other people, accused of creating a network dedicated to defrauding several hotel chains, which have brought the lawsuit against the suspects via their own lawyers and the Mallorca Hoteliers Federation.

According to an investigation by the National Police, and which is included in the court records, lawyers in the UK were offering as much as €18,000 in compensation and a 98% success rate. Up until now, investigators have identified 800 tourists who filed claims via 77 different law firms. The Civil Guard initially estimated the cost of the fraud to be as high as €60 million since 2014.

The scandal prompted UK authorities to take measures, such as bringing down the legal fees for tour operators via a reform that limited and stipulated their costs from the outset. And this week ABTA, a UK travel trade association for tour operators and travel agents, announced that the British Justice Ministry has prohibited law firms based in the UK to charge “exceptionally high” fees for claims related to illness suffered in foreign destinations. The lawyers who were managing these cases, according to the National Police, obtained 60% of the compensation award, compared to the 40% that ended up in the hands of the client.