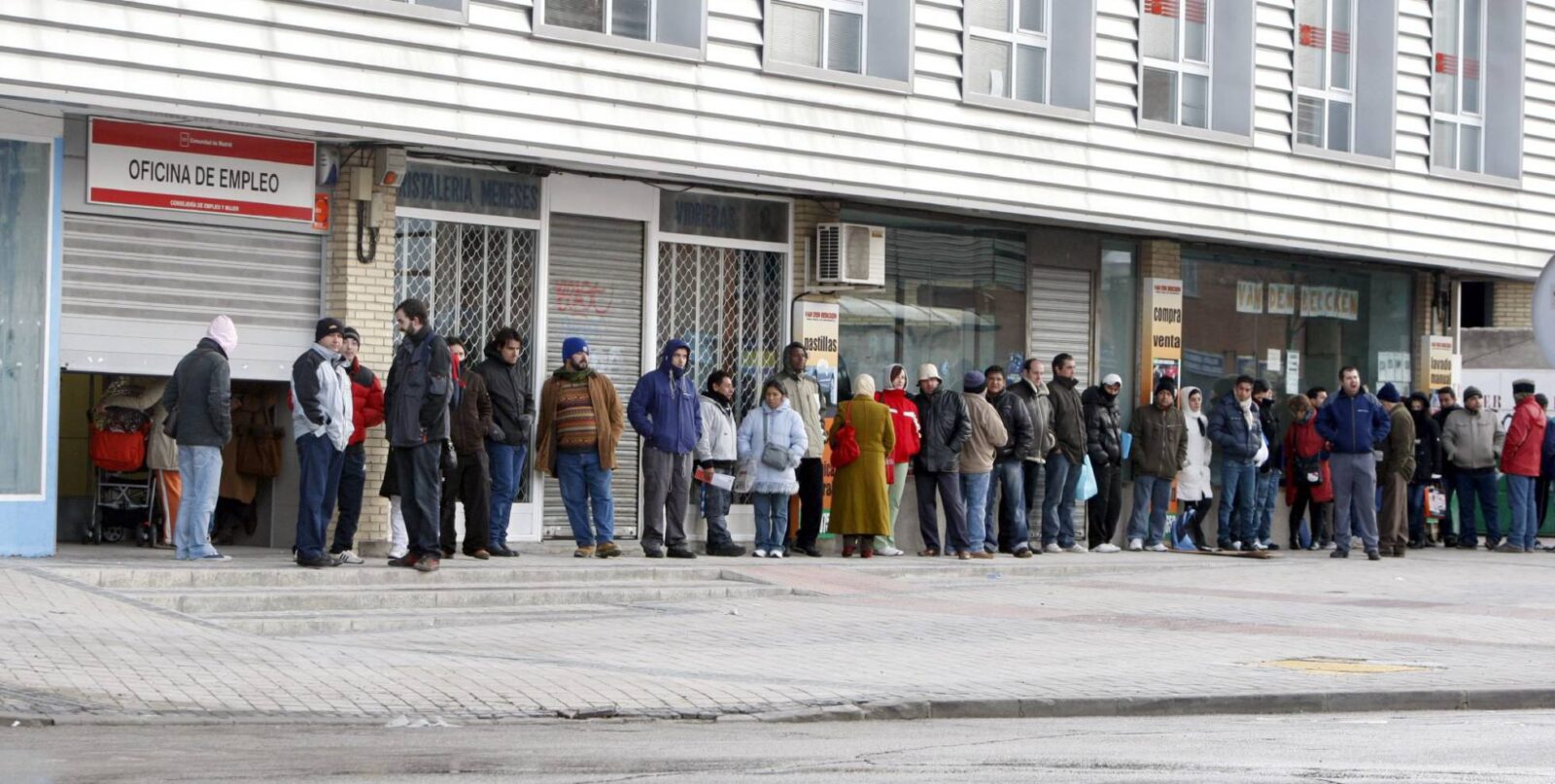 Despite an intense recovery of the job market, inequality in Spain is dragging on longer than it did after other economic crises. Even though both the state and households had more of a financial cushion this time around, the Great Recession was deeper and longer than other slumps, and the unemployment rate soared to higher levels.

New hires are getting paid less than those who kept their jobs throughout the crisis, regardless of their productivity

Additional factors that may be delaying economic recovery for the lowest earners include the fact that many jobs are temporary or part-time, the recent labor reform, globalization, and “uberization,” or technology-driven business models based on the sharing economy.

Experts say that the Spanish property bubble concealed an inequality problem that was already taking shape in other developed countries.

Florentino Felgueroso, an economist, says that during the property bubble, inequality dropped in Spain even as it grew in other developed countries. This was due to a wealth of well-paid jobs in construction and related services despite their low skill and productivity levels.

“During the bubble, it was university graduates who had a problem finding jobs to match their training,” notes Felgueroso. Those well-paid jobs for unskilled workers no longer exist. Instead, there are jobs in the hospitality sector and in “uberized” services that pay less and require many more working hours.

Globalization, uberization and technology in general are turning out to be good for consumers, but bad for unskilled workers

“The bubble concealed a trend that was already taking place in the United States since the 1980s, and in Europe since the 1990s,” says Felgueroso.

But experts add that it is still too early to draw definitive conclusions about the current situation. “The figures could be due to the sheer magnitude of this recession, and more time is needed to see how it evolves,” said one high-ranking government official.

The crisis of the early 1990s was due to the collapse of the European monetary system, when member states linked their currencies, with the German Mark as their anchor, at a time when Germany raised rates to address inflation caused by reunification. Earlier, in the 1980s, there was a crisis in Spain when the old Francoist economy underwent a reconversion.

Globalization, uberization and technology in general are turning out to be good for consumers, but bad for unskilled workers, as the International Monetary Fund (IMF) has admitted. Experts posit that long-term unemployment, a larger share of short-term and part-time jobs, and the labor reform could all be playing a role in the slower improvement of inequality indicators.

New hires are getting paid less than those who kept their jobs throughout the crisis, regardless of their productivity, several studies have found. And unskilled workers are putting in fewer hours.

In its latest report on the Spanish economy, the European Commission discussed inequality, noting that the 20% with highest incomes make 6.6 times more than the 20% with lowest incomes. The EC also feels that the redistribution of taxes and social transfers is low in Spain. According to a comparison of EU countries using 2016 Eurostat figures, the Spanish state spends more on unemployment benefits and interests, but less on education, healthcare and other social expenditures including poverty alleviation and housing aid.