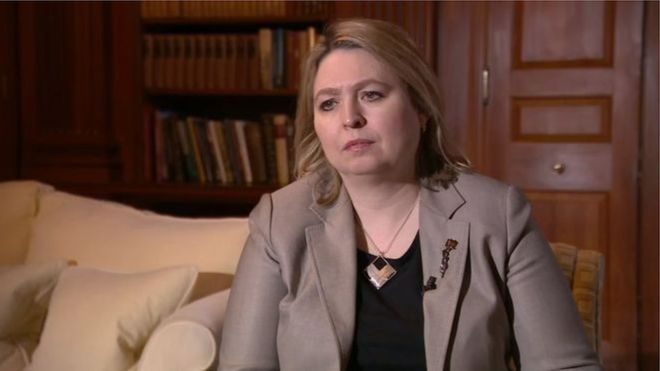 The Secretary of State has dismissed a suggestion that the UK could remain in the single market and a customs union after Brexit.

A poll has suggested that more than 60% of people in Northern Ireland would favour that outcome.

Liam McCaffrey, chief executive OF QIH, said it was ‘difficult to overstate the practical implications of the potential return of a hard border for a region so focussed on breaking down borders and creating a sustainable community and economy.

“At QIH we account for over 350 cross ‘border’ truck movements per day and up to 30% of our staff live in one jurisdiction but work in the other,” he said.

“Our experience and the experience of hundreds of other businesses in the region is that the return of a hard border would be an enormously retrograde step for this island.”

The UK government has pledged there will be no hard border and no new borders within the UK.

However it is not yet clear how that will be achieved.