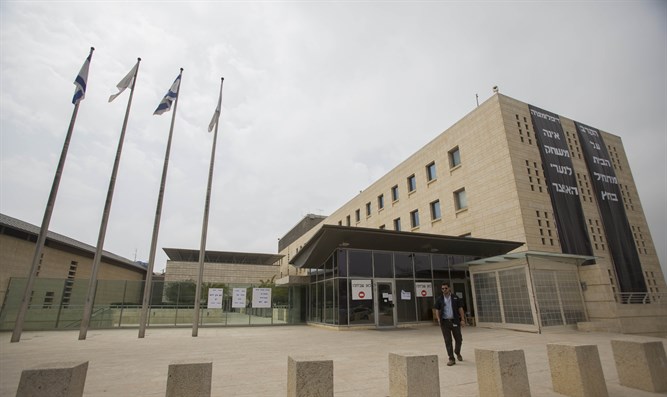 On Monday evening, the Foreign Ministry summoned the Spanish ambassador to Israel for a reprimand

The reprimand was issued in response to Spain’s vote at the UN Human Rights Council in favor of an investigation into Israel’s response to the violent riots in Gaza last Monday.

The Foreign Ministry’s Deputy Director-General for Europe Rodica Gordon delivered the reprimand to the Spanish ambassador.

Gordon stated that that Spain’s vote “is contrary to the warm relations between the two countries as reflected on the Israeli side.”