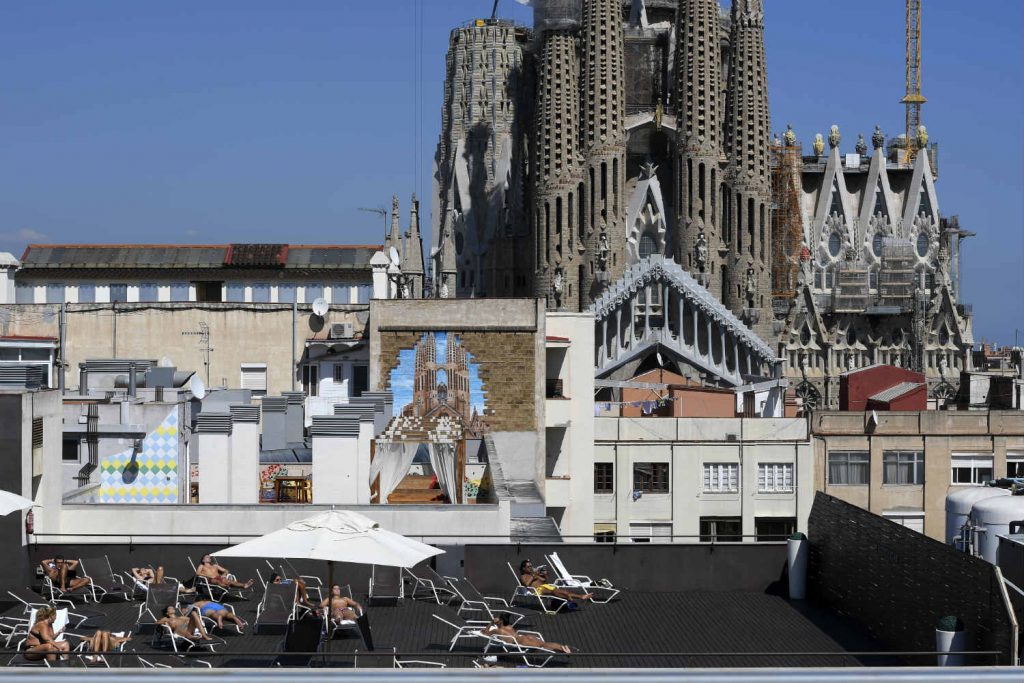 Ratings agency S&P on Friday dropped the downgrade warning for the debt of the Catalan region of Spain, saying the provincial government’s financial situation was stable even while the political confrontation persists.

S&P Global Ratings also affirmed Catalonia’s B+/B rating and maintained the negative outlook given the “deterioration of the relationship” between Madrid and the new provincial government, elected last week.

While political tensions remain a “major hurdle” to debt payments, S&P removed the region’s debt from the CreditWatch negative, which was imposed in early October, meaning a downgrade was now no longer seen as an imminent threat.

The ratings agency Fitch had also put a warning on Catalan government debt in October as tensions with Madrid escalated amid the region’s push for independence.

“Despite continued political tension, Catalonia’s budgetary execution continues to improve and the region continues to receive liquidity support from the central government to service long-term debt, while rolling over its short-term debt as it comes due,” S&P said in a statement.

But the agency cautioned that the outlook remained negative, reflecting “the possible adverse impact on Catalonia’s ability to fully and timely service its debt because of ongoing political tension.”

S&P said it saw no indication of how the impasse could be resolved and that the situation was likely to “drag on in the medium to long term.”

The region had been under direct rule from Madrid since the central government deposed Catalan president Carles Puigdemont following a failed declaration of independence on October 27th.

Catalonia is a major engine for growth, accounting for around 19 percent of the country’s GDP, and the confrontation was Spain’s worst political crisis in decades.