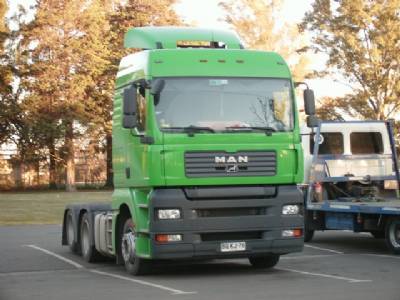 THE minimum age for driving – or learning to drive – a lorry in Spain will shortly go down to 18, confirms General Directorate of Traffic (DGT) boss Gregorio Serrano.

Spain is currently the only country in Europe where lorry drivers have to be at least 21, since all the others allow training to start at age 18.

To be able to drive HGVs, candidates have to pass a Professional Aptitude Certificate (CAP), a course they are unable to start on until age 21.

This means Spain has a shortage of lorry drivers and is ‘less competitive’ in the haulage sector, Serrano explained during a day-long conference on ‘managing excellence in logistics and transport’ in Madrid, run by the Logistics and Transport Business Organisation (UNO).

The General Drivers’ Regulation, a national text that covers users of all motorised vehicles, will need to be reformed to reduce the minimum age, but this is something Serrano says is ‘already on track’ and will be completed ‘very shortly’.

Also during the conference, Serrano said the present time was ‘very exciting’ in terms of technological changes in transport, but also ‘highly challenging’, since now that the country is recovering from the long financial crisis, more cars are on the roads, more people are travelling and commuting, and accident rates are starting to rise.

Nevertheless, Serrano assures that Spain is ‘a safe country for driving in’.