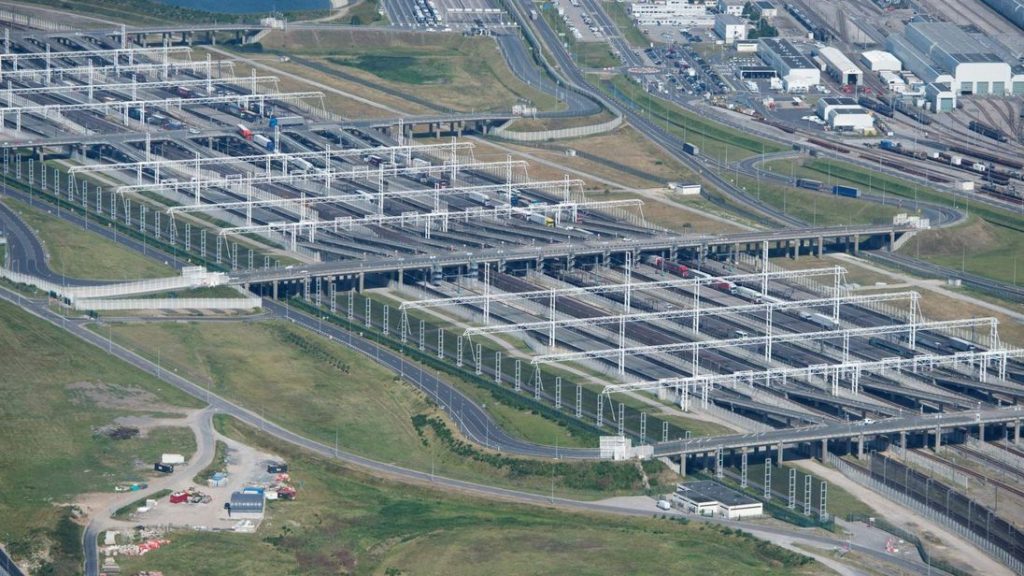 Bosses warned they need time to implement changes such as smart borders to avoid chaos when UK leaves the EU next March.

Calais and other European port bosses have warned they will “never be ready” for Brexit if border plans are not nailed down quickly.

MPs were told by chiefs from ports in France and Belgium that the “clock is ticking”.

They told the Treasury committee they need more clarity about what will happen after Britain leaves the EU in March 2019.

Benoit Rochet, deputy chief executive at the Port of Calais, said: “The most important problem is we know that there is Brexit but we don’t exactly know what Brexit means.”

He said there was no choice but to ensure his port would be ready by 2021 when the transition period finishes.

However, he warned: “The clock is running, time is running.”

Joachim Coens, chief executive of the Port of Zeebrugge in Belgium, said an agreement on future customs arrangements needs to be in place by the time the transition period begins.

John Keefe, from Getlink which runs the Channel Tunnel, said they are still waiting for clarity from the government.

“In order to make our contingency planning we need to have a direction to go in,” he said.

Mr Keefe said his organisation had “very clear guidance” on what would happen in a no deal scenario.

“We are preparing for that as much as we can,” he added.

He said there is already lots of very good smart border technology which could be used.

“We have been looking at smart borders for something in the region of five to six years.

“We believe it is the way to go because of traffic growth, never mind the actual relationship we have.

“And, we believe it is the way to go in immigration terms and in the movement of freight.”

However, they would need to configure the specification before it could be built, the committee was told.

“We are in a bit of a vacuum at the moment because we don’t know what the specification is,” Mr Keefe added.

The Freight Transport Association hit out at the Government’s handling of Brexit talks, saying frustration “is building daily”.

“Manufacturers and retailers are losing faith and fear that post-Brexit Britain is at real risk of becoming nothing more than a series of road blocks at our ports and airports.

“What is really making our members angry is that these real, legitimate concerns are simply being dismissed by some members of the Government on the basis that it will not be in the EU’s interests to impose them.

“This is a reckless attitude to take and is playing chicken with crucial parts of the British economy and the livelihoods of the seven million Britons in the industry.”