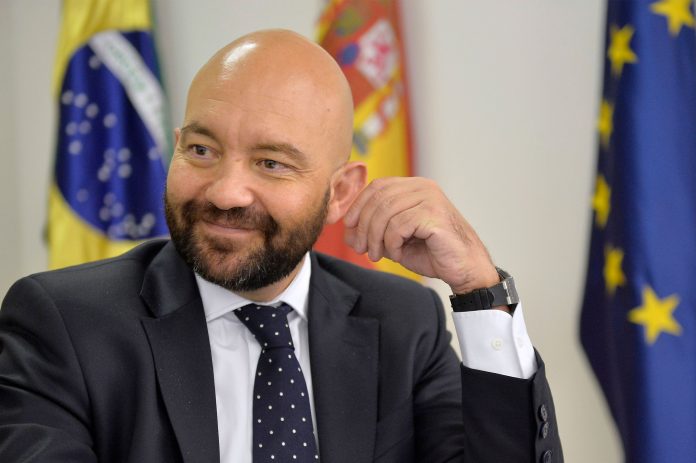 The British company Easyjet has announced that it will begin operations from Corvera airport in January 2019.

The agreement was forged during meeting between the Aena president, Jaime García-Legaz, and Johan Lundgren, CEO of the ‘low cost’ airline. The meeting took place last week in Luton. Garcia-Legaz said “We are delighted that Easyjet has confirmed its commitment to Corvera.”

The chairman of Aena stressed that this is “good news” and will further strengthen the future profitability of the facilities, which is scheduled to open in 2019. With this decision, the British company is still committed to maintaining its market share in the European Union against the possible effects that ‘Brexit’ might bring. In fact, in July 2017 it announced that it would launch a new airline, Easyjet Europe, based in Vienna (Austria) for which it has requested requested an Air Operators Certificate.

Easyjet Now joins the list of other companies that have announced they will be moving their operation to Corvera airport, including Jet2com, another low cost British airline. The latter will operate from March 2019 at new the Murcia facility and, on its website, is already offering tickets, for two routes to Leeds Bradford and Manchester. The company Iberia Express and Ryanair have also shown interest in talking to Aena.