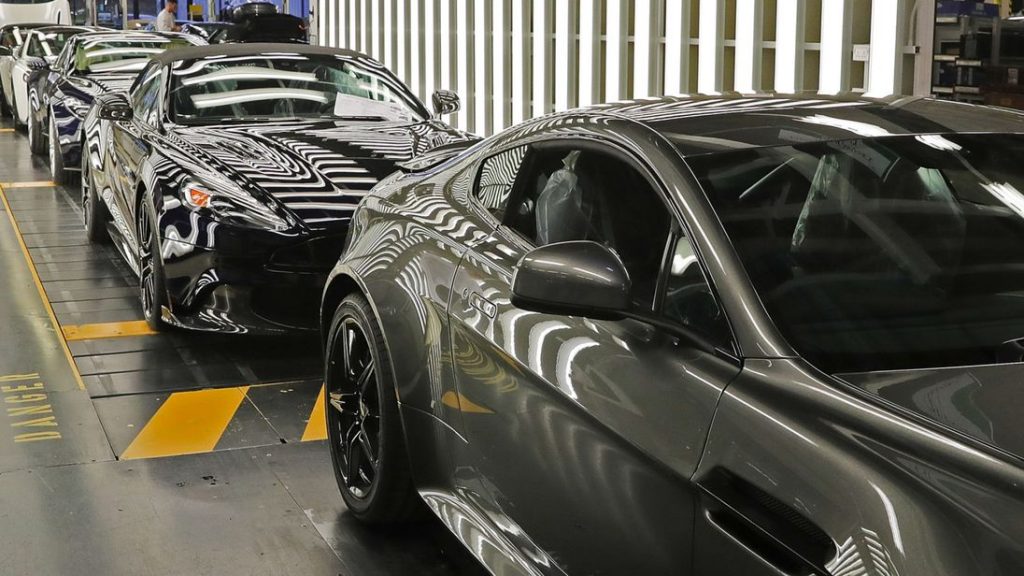 The car industry fears a “catastrophe” as the EU warns exporters they may lose free trade access if they use UK parts post-Brexit.

European governments are advising businesses not to use British parts in goods for export ahead of Brexit, Sky News has established.

In its advice rolled out to all Dutch businesses, the Dutch government has told its exporters that “if a large part of your product consists of parts from the UK” domestic exporters may lose free trade access under existing deals.

The advice says: “Brexit will have consequences for exports outside the EU.

“After Brexit, parts made in the UK no longer count towards this minimum production in the European Union.”

This is a reference to what are known as “rules of origin” and “local content” under international trade rules.

In order to qualify for EU free trade deals, a certain proportion, typically 55% of a product’s parts, needs to come from the EU.

That warning has also been underpinned by the EU’s own technical notice on this issue.

“As of withdrawal date, the UK becomes a third country. UK inputs are considered ‘non-originating’,” it says.

A leading car industry executive told Sky News that not using UK parts for EU exports would be a “catastrophe” for the British industry.

“The hard Brexiteers have built a bomb under the UK automotive industry and the EU have lit it,” said one chief executive.

Smaller companies are also being hit.

“There was an ‘oh my god moment’ last August. Our customers don’t have the infrastructure to manage UK certificates of origin,” he said.

The government hopes that an implementation phase will deal with the problem until the end of 2020, but that depends on the response by third countries to the EU asking them to keep the same rules.

The EU will not write to those countries until the withdrawal deal is signed.

Industry sources said that staying part of a customs union and the single market would eliminate this problem.

The Labour Party today backed a new amendment to the EU Withdrawal Bill supporting “full access” to the “internal market”.