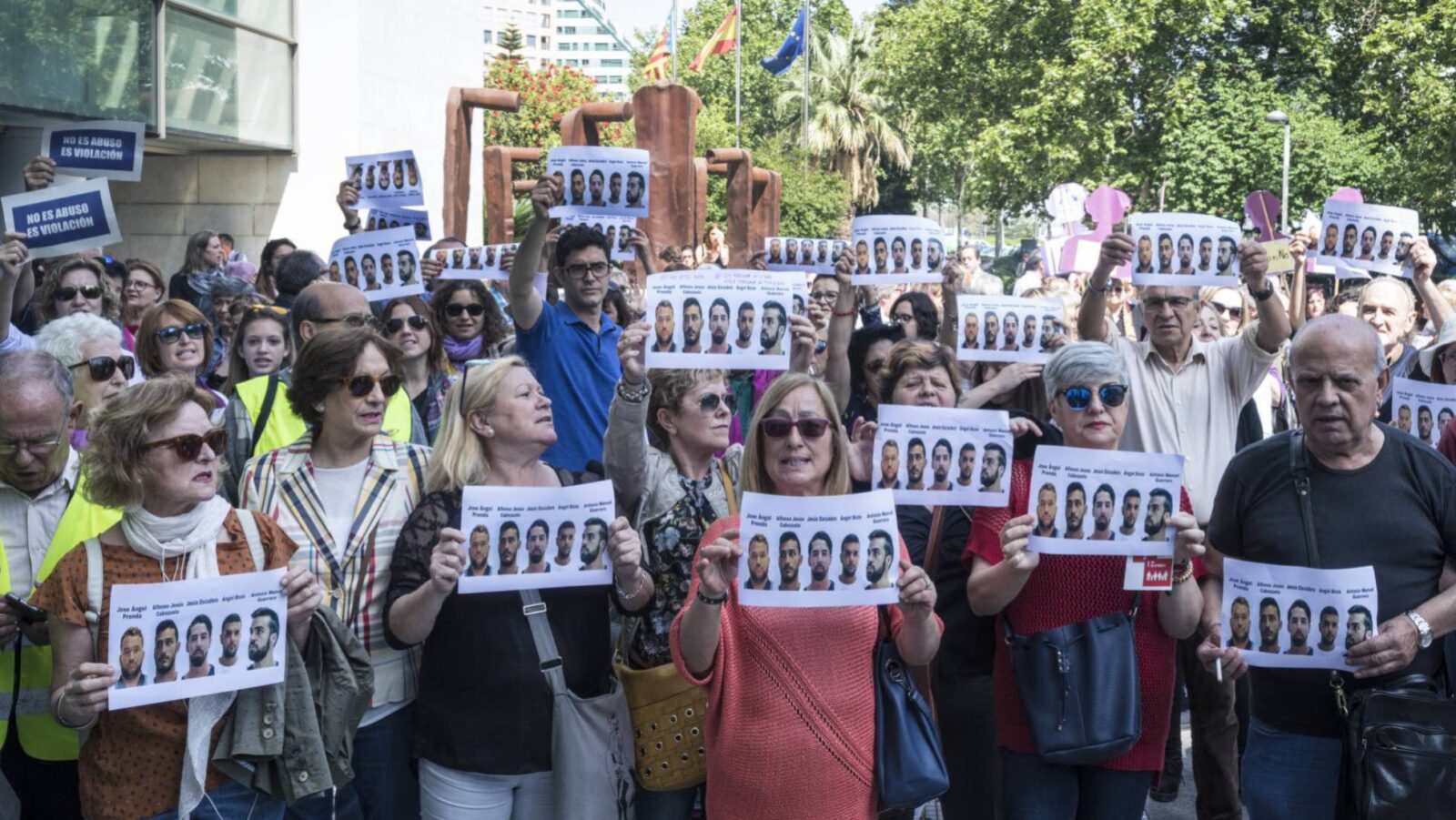 According to a new poll, 15% think that a victim is partly at fault for “having lost control” if she is drunk

A new survey has revealed Spaniards’ attitudes toward sexual violence against women. According to the results, half of Spanish men and 45.6% of Spanish women believe that rape “often” happens because of alcohol consumption, and that this makes the attackers less to blame. Indeed, 15% believe the victim is partly at fault for “having lost control” if she is drunk.

The survey – the first to address the social perception of sexual violence – was conducted by the Ministry of Health, Social Services and Equality in 2017, in the wake of a gang rape case known as La Manada. Five men – one a Civil Guard officer and another a member of the armed forces – were charged with attacking an 18-year-old woman at the 2016 Running of the Bulls festival in Pamplona. The men were acquitted in April 2018 of rape, and found guilty of the lesser crime of “sexual assault.”

The survey, which interviewed 2,465 people, found that four in 10 men and a third of women believe women are responsible for stopping sexual abuse and that it would stop if she “simply” asked. “This belief makes it difficult for victims to ask for help, and encourages aggressors to continue their behavior, which then perpetuates sexual violence,” the report concluded. The main reasons women do not report rape is because of fear of their attacker, shame, and fear of not being believed, the report added.

While data shows that most aggressors are known by their victims, a large percentage of Spaniards – 44% of men and 37% of women – believe rape is more commonly committed by strangers. What’s more, one in four men and one in six women believe that victims tend to exaggerate sexual crimes.

Although most Spaniards condemn all kinds of sexual violence, particularly women and younger generations, two in 10 respondents said that non-consensual sex between a couple should not be punished. That figure increases to 30% in cases where a woman is touched without her consent and 52.5% when she is kissed against her will.

One in six people said that a woman who dresses provocatively should not be surprised if a man tries to have sex with her. And 13.7% believe a woman who “takes little caution and walks down dark alleys by herself at night” is to blame if she is raped. One in five say a victim has less credibility if they have had various sexual partners.

Four in 10 men and almost one in three women (31%) consider prostitution acceptable, although almost all are against forced sex work. Soliciting sex is the action least identified as sexual violence against women.

Asked what is the most important way to stop sexual violence, 77% replied educating men, while 14.8% said teaching women how to avoid dangerous situations. More than 90% said education on sexual consent is needed to prevent violence and that it should begin before children turn 16.