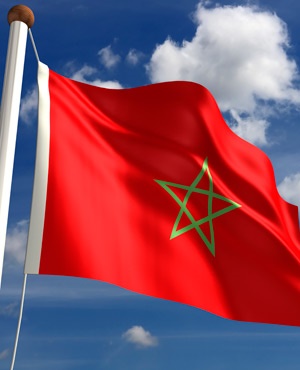 Authorities in Spain say three migrants have been hospitalised after hundreds tried to jump the fences separating Morocco from the Spanish territory of Ceuta, in northern Africa.

The Civil Guard said it had frustrated the early Wednesday morning attempt to cross by around 150 people, most of them Sub-Saharan Africans, while Moroccan authorities stopped an additional 250 from approaching the double fence.

The local office of the Red Cross said it had performed medical checks on six people who crossed to the Spanish side and sent three to the local hospital with bruises and cuts.

The Civil Guard said it was the first mass attempt to jump the fence in at least seven months.

Ceuta and the nearby enclave of Melilla are key entry points for economic migrants and asylum-seekers trying to reach Europe.