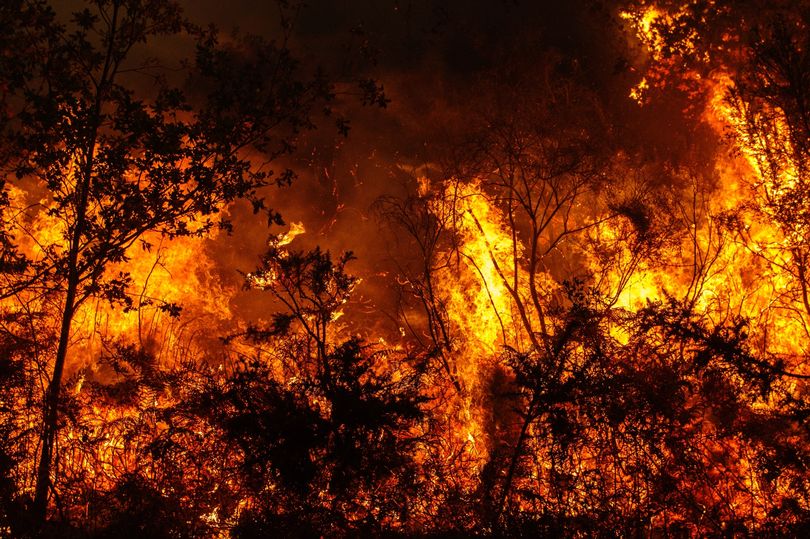 A British pensioner has been arrested over a string of forest fires in Spanish holiday spot La Manga.

Police say the 78-year-old is suspected of starting two blazes and attempting to start another two during an extended holiday last summer in a protected area known as Puerto Mayor.

They occurred between July and September.

The unnamed suspect is said to live in the area over the summer months and return to the UK in winter.

He was held after being spotted with a five-litre jerrycan, matches and several lighters near to the spot where the blazes happened.

A judge will now question him in a closed court hearing before deciding whether to remand him in custody or release him on bail.

“The 78-year-old British man who spends his summer months in La Manga and in winter returns to his home country, was the main suspect.

“He was identified and subsequently arrested after being spotted by undercover officers in the area under watch.

“He had on him a five litre jerrycan, matches and several lighters.”