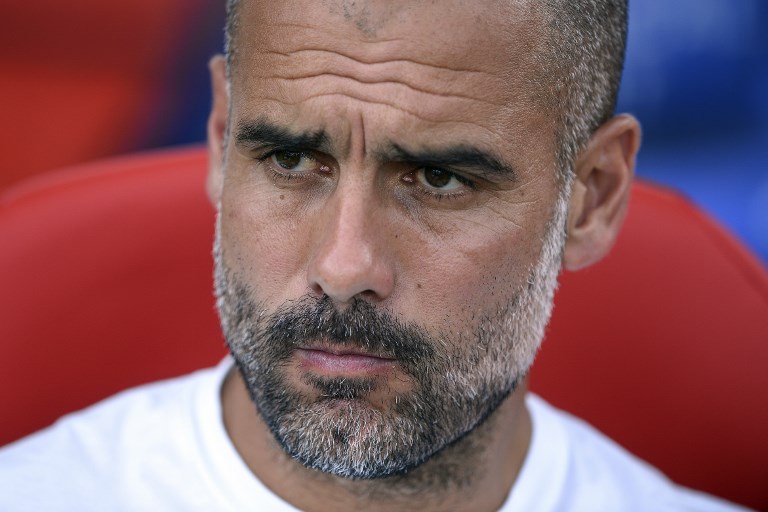 The Manchester City coach reached deep into his own pockets to pay the fees to release Spanish NGO Proactive Open Arms rescue boat after it was impounded by Italian authorities, it has emerged.

Óscar Camps, the founder of the Spanish charity told Catalan broadcaster Rac1 that the former Barça coach had come to their aid.

“Pep came to see us, he even talked about coming to the boat to help, and not only him, other athletes also showed interest in helping out.”

“Guardiola helped us but there are other athletes who have also wanted to collaborate,” Camps revealed in an interview on Tuesday.

Italian authorities held the Open Arms migrant-rescue boat for almost a month and investigated two of its crew on suspicion of enabling illegal immigration in connection with a rescue operation that it carried out in international waters off the northern Libyan coast.

It was finally released in April.

Proacruve Open Arms revealed its benefactor a day after the new Spanish government headed by Socialist Prime Minister Pedro Sanchez offered to take in  629 migrants that had been turned away from both Malta and Italy.