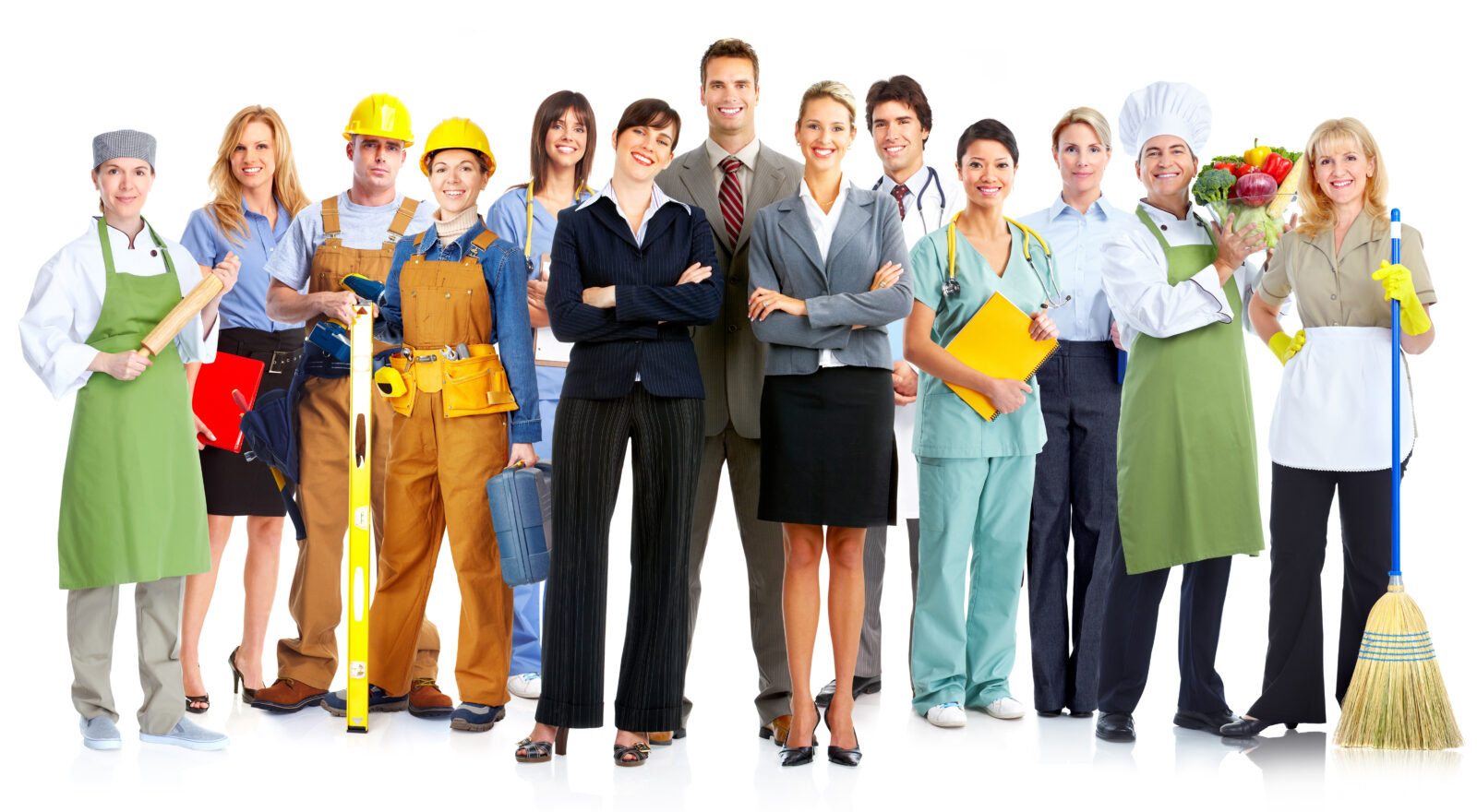 COMPANY representatives and unions have agreed on the new government’s proposed minimum wage increase just two days before a planned protest was due to take place across the country.

The demonstration was called off earlier this week, even though the new salary requirements had not yet been confirmed, since president Pedro Sánchez and employment minister Magdalena Valerio had both pledged to make the changes before marchers hit the streets this Saturday.

It is not clear whether the minimum tax threshold will be altered, since this is currently €12,000, meaning the €2,000 a year difference between this and the €14,000 minimum wage would translate to just €4 a month.

But the final details are not closed yet – the key step was to get the CEPYME, representing the interests of small and medium businesses, and the CEOE, covering large corporations, and workers’ unions to agree with the move.

As well as the minimum wage hike, companies will now be required to increase salaries by 2% per year to account for inflation, plus an extra 1% where business was prospering.

This is not fixed, however, and is only a guide, since a high number of collective working conditions agreements covering industries and provinces that have recently been renewed include an average wage index-linking of 1.59% per annum.

Unions wanted the annual index-linking figure to be set at 3%, but have provisionally accepted the 2% plus 1% for profitable company performance.